Wednesday was my day off this week, so I decided to get some social life, and meet my friend Pilu's new puppy, Indy!


We decided she'd pick me up at the train station and then we'd drive to their new house, spend some time playing around with Indy, and then we'd go to the Japanese restaurant for some sushi!


Since at some point we had planned to get Pilu a puppy ourselves (us as in the group from uni) but her brother and niece took the lead, so I thought it'd be a good idea to bring a lil present for the puppy! So, I got Indy a super cute set of collar & leash from Fabulously Fierce Pets! 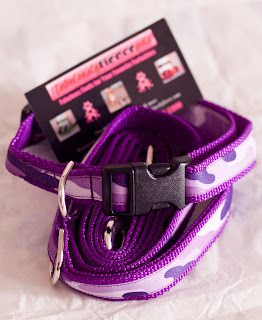 Pilu loved it even more than Indy did, cause as soon as she saw it, she took Indy's old collar off, and put on the new one! It's purple & camo, and looks great with Indy's golden cinnamon coat! 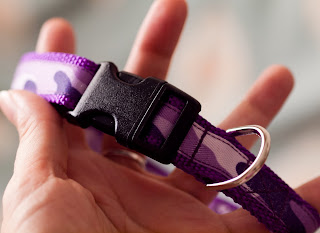 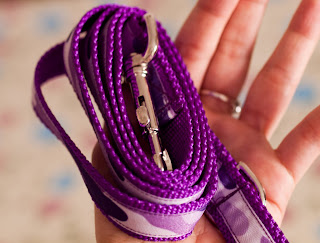 Indy wasn't too much in the mood for getting some pics taken at first, she's a bit camera shy! But after we took her to play around in her favourite park next to their house, she decided to play model for the camera for a bit and she's a total cutie!! 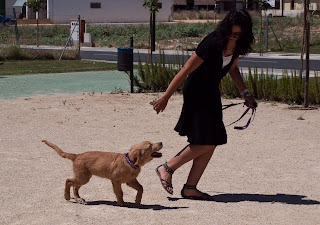 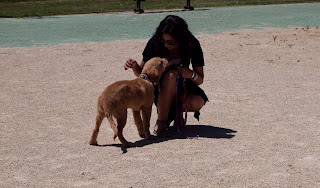 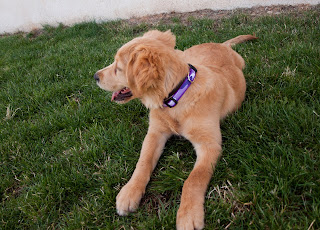 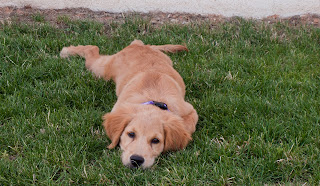 After all that playing, Indy was tired and thirsty, so we went back home, gave her fresh water and let her take a nap, while we went to the Japanese restaurant. 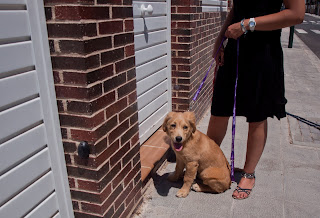 We had a great lunch! Some miso soup, some really yummy sushi, and for dessert, green tea ice cream and green tea truffles! Both were delicious, and even if the truffles do look a bit like moss... damn they're a-m-a-z-i-n-g!! 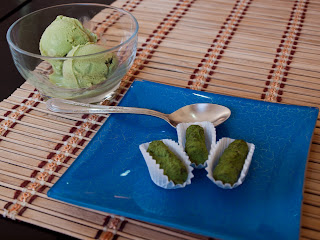 After lunch, we went for some nice tea at home, and to play more with miss Indy! All in all, quite a great day!
Publicado por Pili en 11:40 AM