Hey there everyone! Today I'm taking part in the Blog Tour for The Midnight Spell by Rhiannon Frater & Kody Boye, organized by Xpresso Book Tours!

I will be sharing my review and if you want to check out excerpts and more click HERE for the full tour schedule! But before that, let's get you some more information about the book & author, shall we? 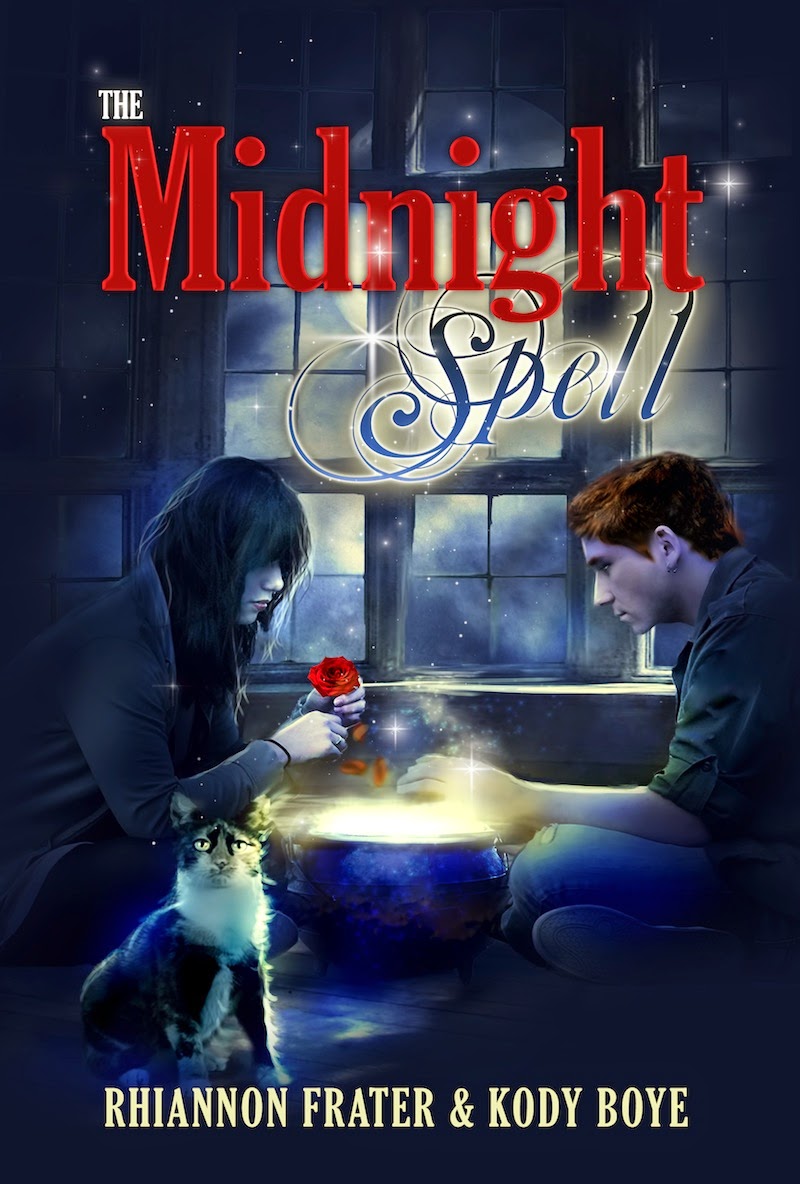 Best friends since kindergarten, Adam and Christy have always been the perpetual outsiders in their small town in Texas. The other kids call Adam gay and Christy a witch.

On both counts the bullies are right.

Their junior year in high school seems destined to be the same old same old until Christy decides to cast a love spell for Adam at the midnight hour. The next day an alluring and mysterious boy enrolls at school and sets hearts aflutter, including Adam’s. Meanwhile, Christy’s mad crush on the handsome football player Ian seems to be going nowhere fast and her witch puberty is making her life miserable.

When a great evil arrives in town that threatens everything they hold dear, the best friends realize that finding a boyfriend is the least of their worries. Soon Adam and Christy will have to battle a force of darkness that has killed in their town before, and will again. 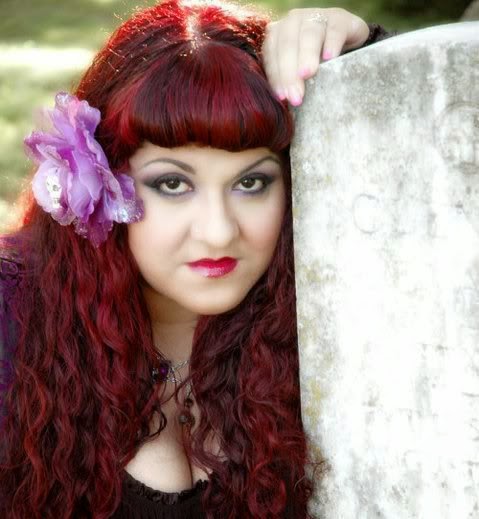 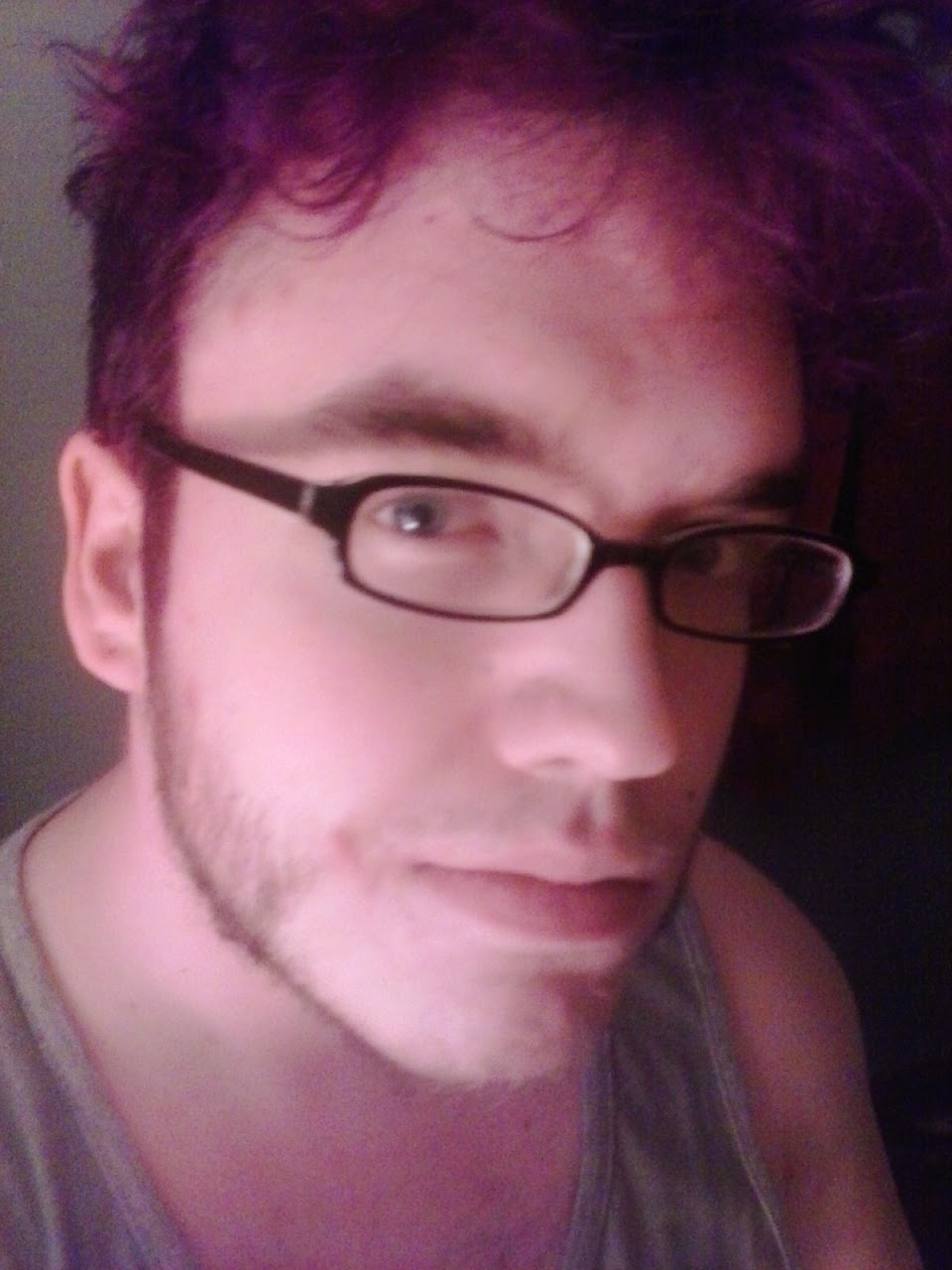 Born and raised in Southeastern Idaho, Kody Boye began his writing career with the publication of his story [A] Prom Queen’s Revenge at the age of fourteen. Published nearly three-dozen times before going independent at eighteen, Boye has authored numerous works—including the short story collection Amorous Things, the novella The Diary of Dakota Hammell, the zombie novel Sunrise and the epic fantasy series The Brotherhood Saga. He is represented by Hannah Brown Gordon of the Foundry Literary + Media Agency.

I so thoroughly enjoyed and loved this book!

This is not your usual YA book, there are bits of horror and the romance is not really what you'd be mostly used to see, but whatever makes it different, also makes it great!

The characters feel as real teenagers, despite the paranormal bits, from the "outcast" witch that it's still growing into her powers (can you imagine dealing with all the crap that being a teenager is AND worrying about whether if you'll finally come into your witchy powers or remain a fraud-ish?) to her gay best friend, that has to deal with not being popular and being gay in a town full of straight and mostly not-gay-friendly people. Both Christy and Adam were easy to root for, and never made me want to shake them (much!) to make them see reason.
Changelings, vampire hunters and loads of geeky references to Buffy! I wasn't sure what to expect from this paranormal mix, but I was very pleasantly surprised as how very classic and horror story the paranormal aspects were, but never felt overdone, it was quite a fresh take but true to the classics, if that makes sense!

The story weaves from the personal to the paranormal, from dealing with first loves and relationships to saving the world. And it's done in such a great way you just can't help to keep on turning the pages! There's plenty of character growth, changes of alliances for some of the characters, some finding some redeemable traits and other remaining as useless and crappy as before. I really wasn't expecting the reveals about the villains by the end of the book, because to a point, you almost understand their plight, even if you don't agree with their actions.

I so hope we'll get a second book for Christy, Adam and the gang! Can we please get a sequel for this one? Well deserved 4 stars for this one!