Cover Reveal for If Ever I Would Leave You Anthology!!

If Ever I Would Leave You

Keep reading for a chance to win an Arthurian-themed DVD
prize pack or a $25 Amazon gift card! 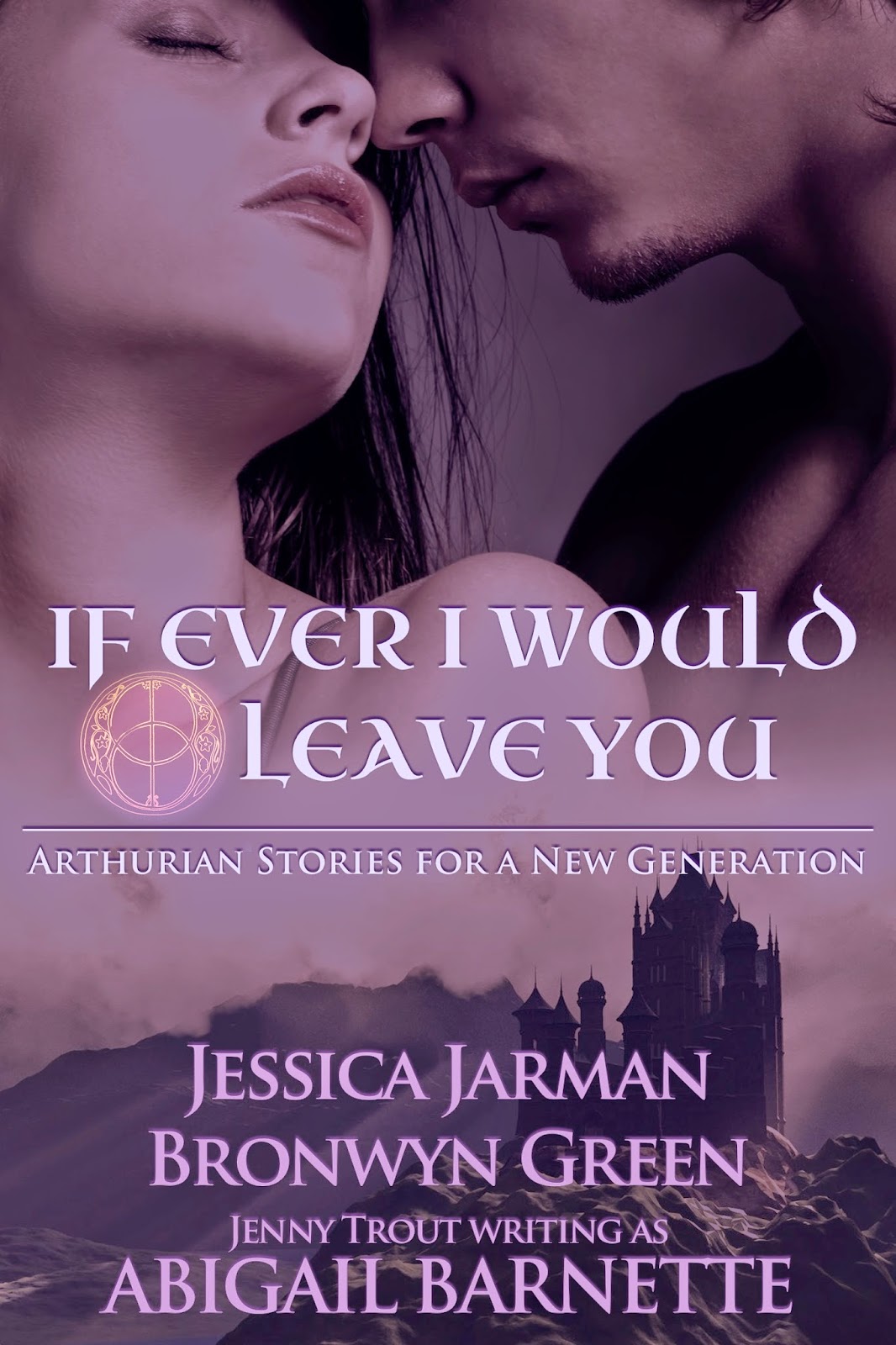 A year after Tabby Nolan's sister
vanished from the Lake Michigan shore with her boyfriend, Liam, Tabby visits
the spot where the two were last seen-- and finds herself pulled into the
crumbling world of Avalon.

Since his disappearance, Liam has been
trapped in the mythical land, with no link to the world he knew. Now, their
shared memories of Tabby's missing sister are all they can cling to as Avalon
dies around them.

But Tabby doesn't want to be a
replacement for her sister, and her growing attachment to Liam feels like a
betrayal. As Avalon fades around them, Liam and Tabby must rely on each other--
or be lost with the ancient kingdom forever.

For nineteen years, Anna has been
plagued by dreams of lives lived only in legend. Finally free from the family
that believed her hopeless and worthless, she’s ready to start her life
over—alone.

When Anna meets an enigmatic stranger
claiming to be the legendary wizard Merlin, she is forced to question the very
reality she’s struggled to accept. With the mythic figures from her dreams
intruding on her waking life, Anna learns that she’s been reborn to fight an
ancient evil alongside King Arthur and his Knights of the Round Table.

Caught in an ages old conflict, Anna is
the key to stopping a dark magic that will destroy the world—and Merlin wants
to make sure that this time, Anna isn’t alone.

A Choice Fit For A Queen

For perpetual
overachiever Madison Lane, a summer studying Arthurian mythology in the Welsh
countryside with professor Thomas Evans is a dream come true, and the adventure
of a lifetime.

Of course, the
enormous crush Madison developed on the professor after a semester of his
lectures at U of M has absolutely nothing to do with her desire to learn more
about the enduring legend of Camelot. At least, that’s what she’s telling her
parents.

When Madison meets
fellow student Rhys Crewe, sparks fly, throwing her plans for wild fling with
Professor Evans completely out of whack—as do her unexpectedly complicated
feelings for Thomas. With tales of Arthur and Lancelot haunting her every
waking moment, Madison has to make the most difficult choice of her life.

Add If Ever I Would Leave You to your GoodReads.com
shelf 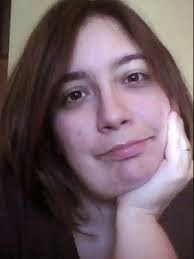 Jessica Jarman is an author, blogger, and rather
obsessive fangirl. Having grown up in Upper Michigan and currently living in
Minnesota, she is a Midwestern girl through and through. And wouldn’t have it
any other way.

When Jessica isn't
working to get words on the page, she passes the time with her amazing husband
and four children, attempting to be crafty (and failing miserably), squeeing
uncontrollably over her favorite shows or curling up with a good book. 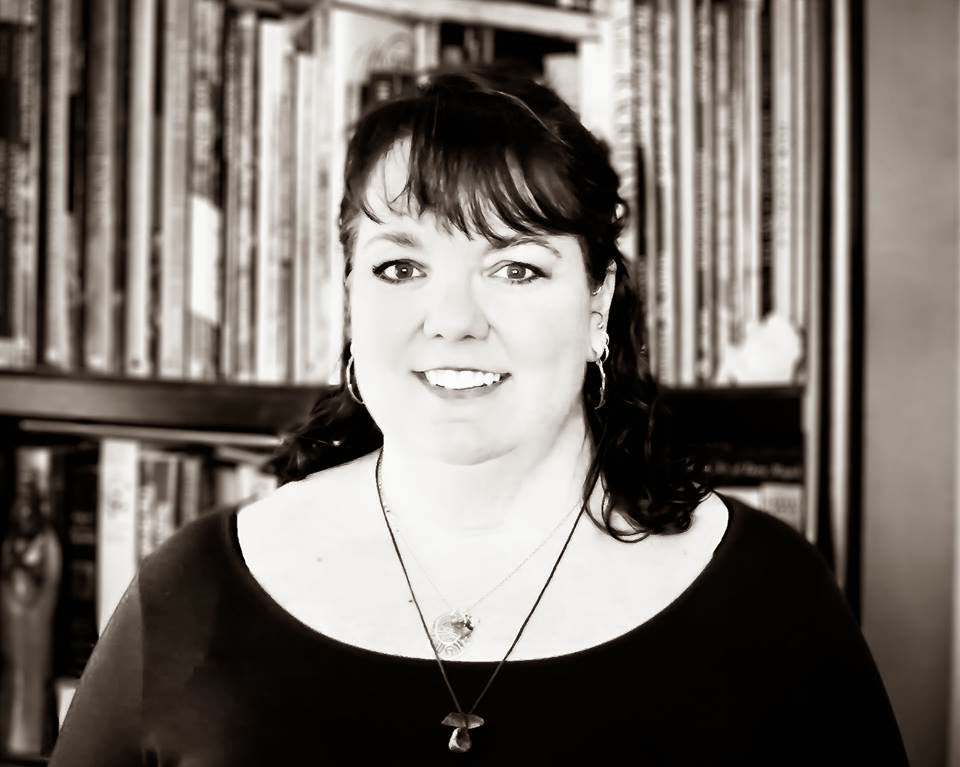 Bronwyn Green is an author, blogger and compulsive crafter. She
lives Michigan with her husband, two sons and three somewhat psychotic cats.
When not frantically writing, she can be found helping in her youngest son’s
classroom or binge-watching Netflix while working on her latest craft project. 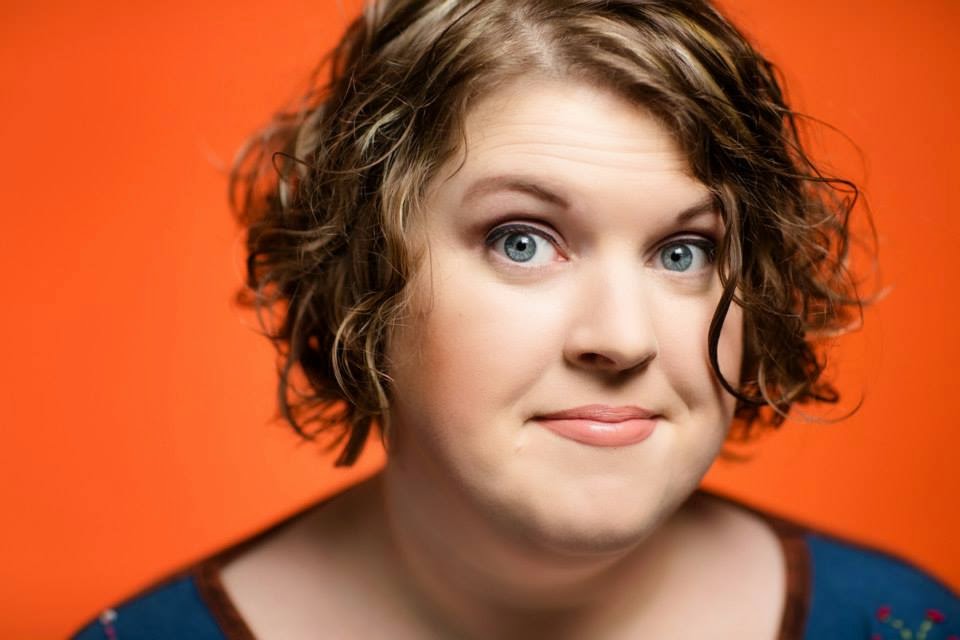 And now for the giveaway!

Email ThisBlogThis!Share to TwitterShare to FacebookShare to Pinterest
Etiquetas: anthology, arthurian, cover reveal, fantasy, if ever I would leave you, jenny trout, New Adult