After a loooong hiatus, longer than I had planned at first, I must admit, my beloved feature with book inspired decorated cupcakes is BACK!

I'm not sure if I'll be able to manage weekly posts from now on, but I'm gonna try my best for sure to return to the weekly Ink & Batter posts from now on, since I can bake without melting and the fondant doesn't get sticky easily any more!

I have quite a few recipes & books & notes for decorations in my lil notebook, but it was quite coincidence the way I chose the cupcakes I'd first bake for this return. I planned to bake some cupcakes to take to work at the request of one of my co-workers and I wanted to try this recipe and then I realized it was the recipe I had planned for when I made the Ensnared cupcakes... so one thing lead to another and I ended up making Ensnared cupcakes!

Ensnared by A.G. Howard is the third and final book in the Splintered trilogy and it's a reimagining of Alice in Wonderland! It's a pretty inspiring series because I also made Ink & Batter cupcakes for the other two books in the series: Splintered and Unhinged!

Since I still haven't read the book because it doesn't release till Jan and I haven't got an ARC, I used the cover as inspiration and all the clues about it that A.G. Howard gave during the reveal of the cover.

The red liners were a must, give the colour of the cover, and then I used red, orange & yellow colours to dye the whipped cream of the grasshopper cupcakes, that seemed the more fitting recipe for the series (even Anita chose that recipe when I asked her on Twitter!). Hearts & monarch butterflies are the most important things in the book accoring to my friend La La that has read the ARC, but somehow I also had lobsters in my notes so I made one of those too! 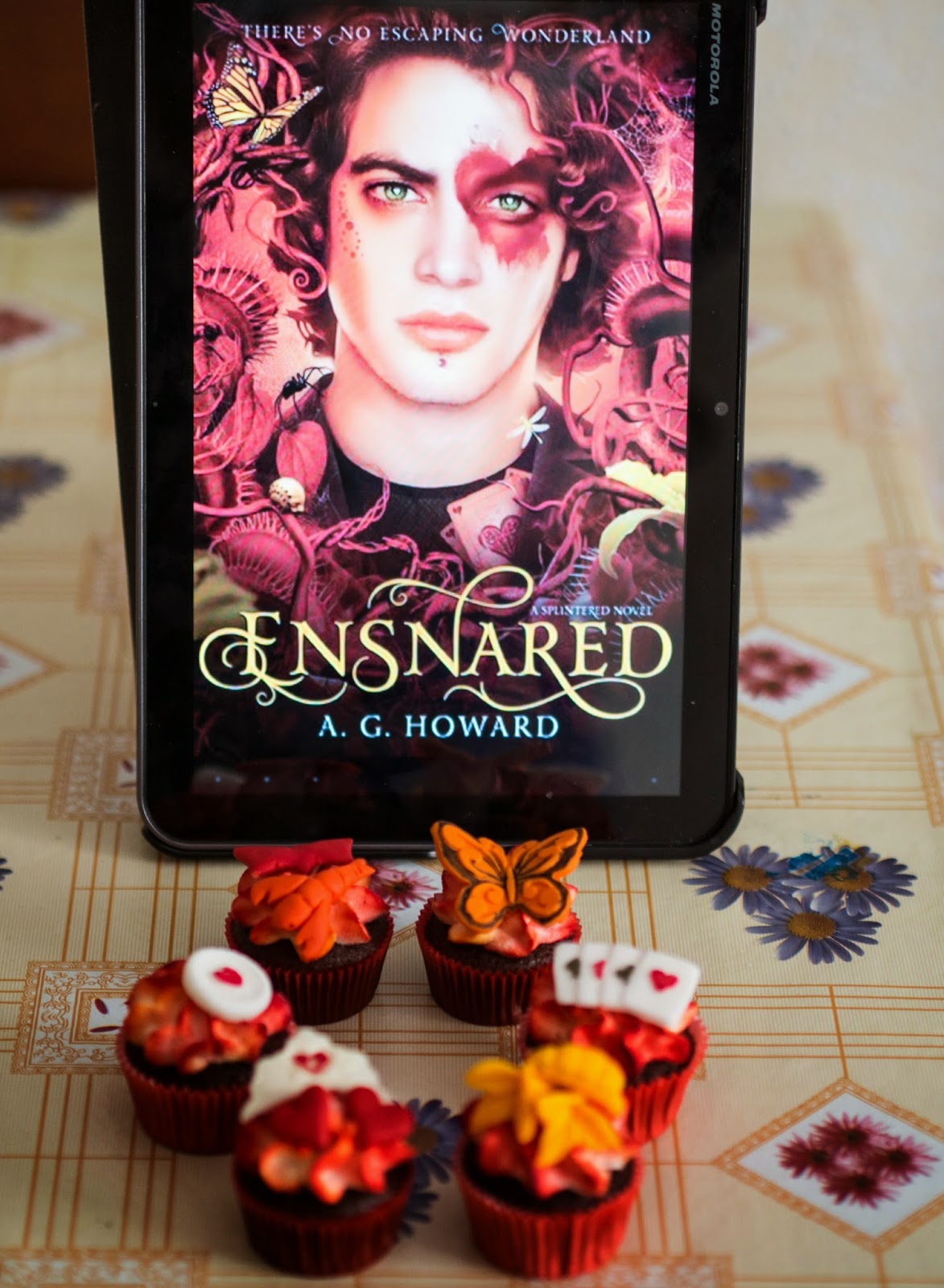 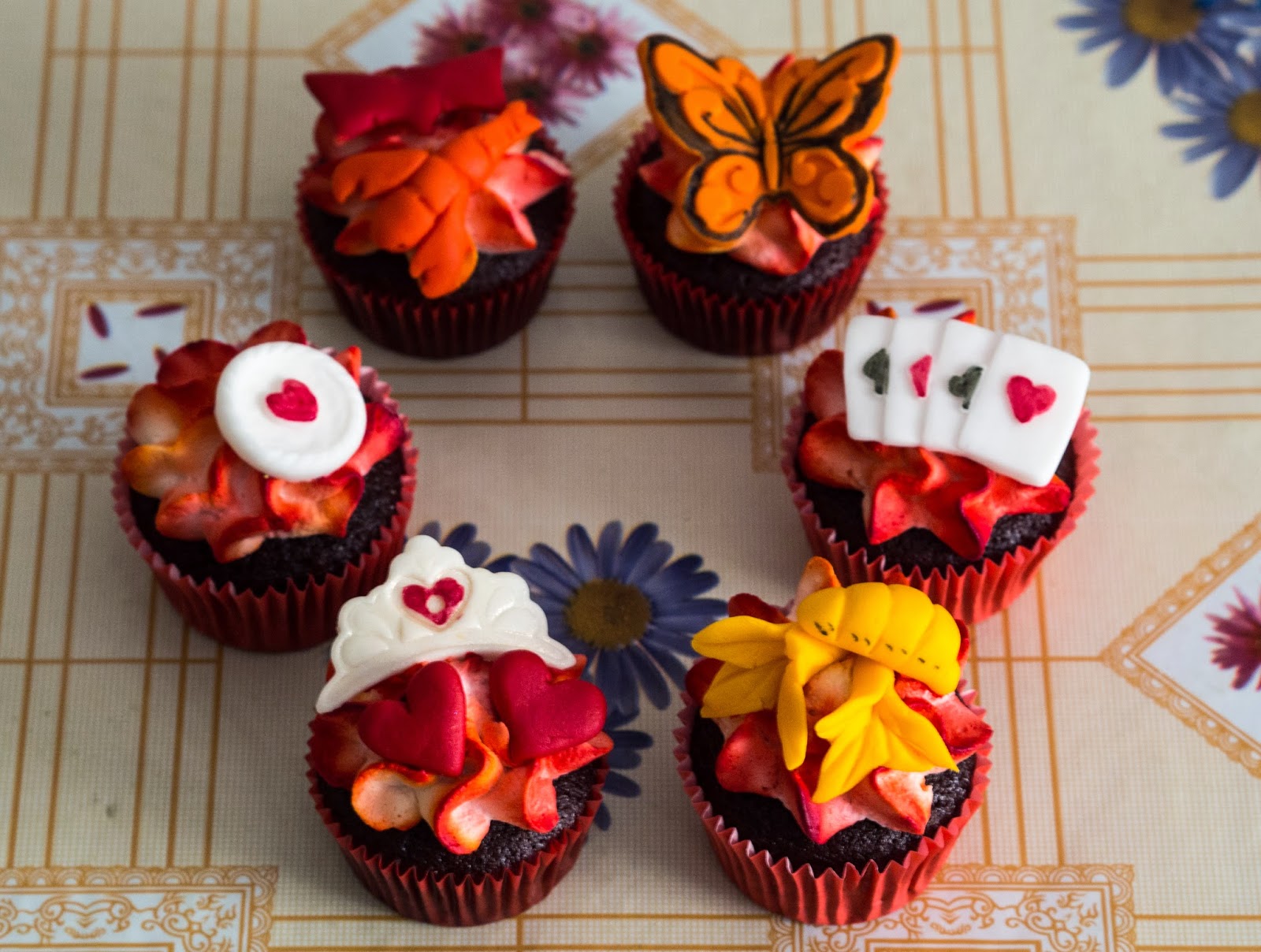 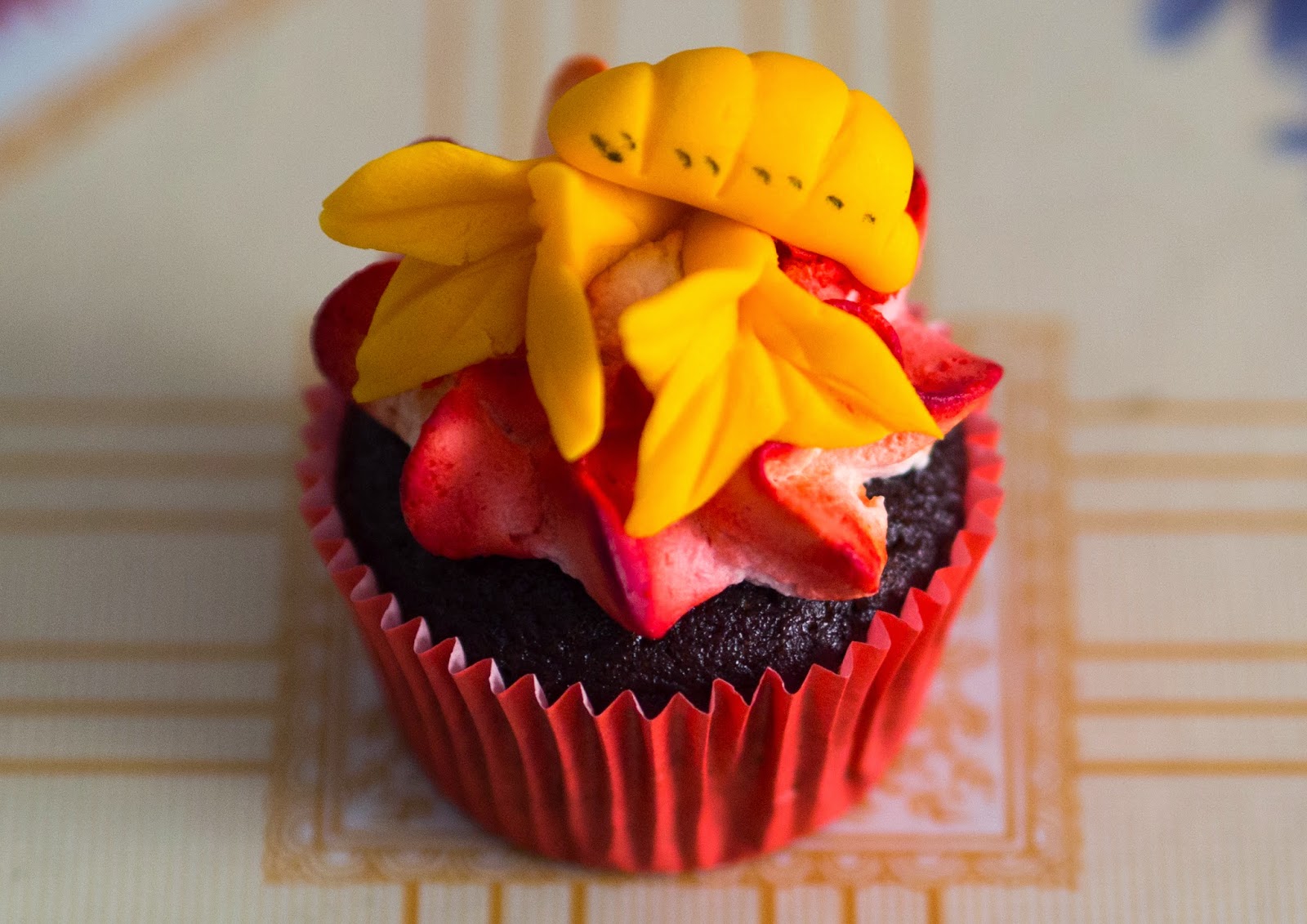 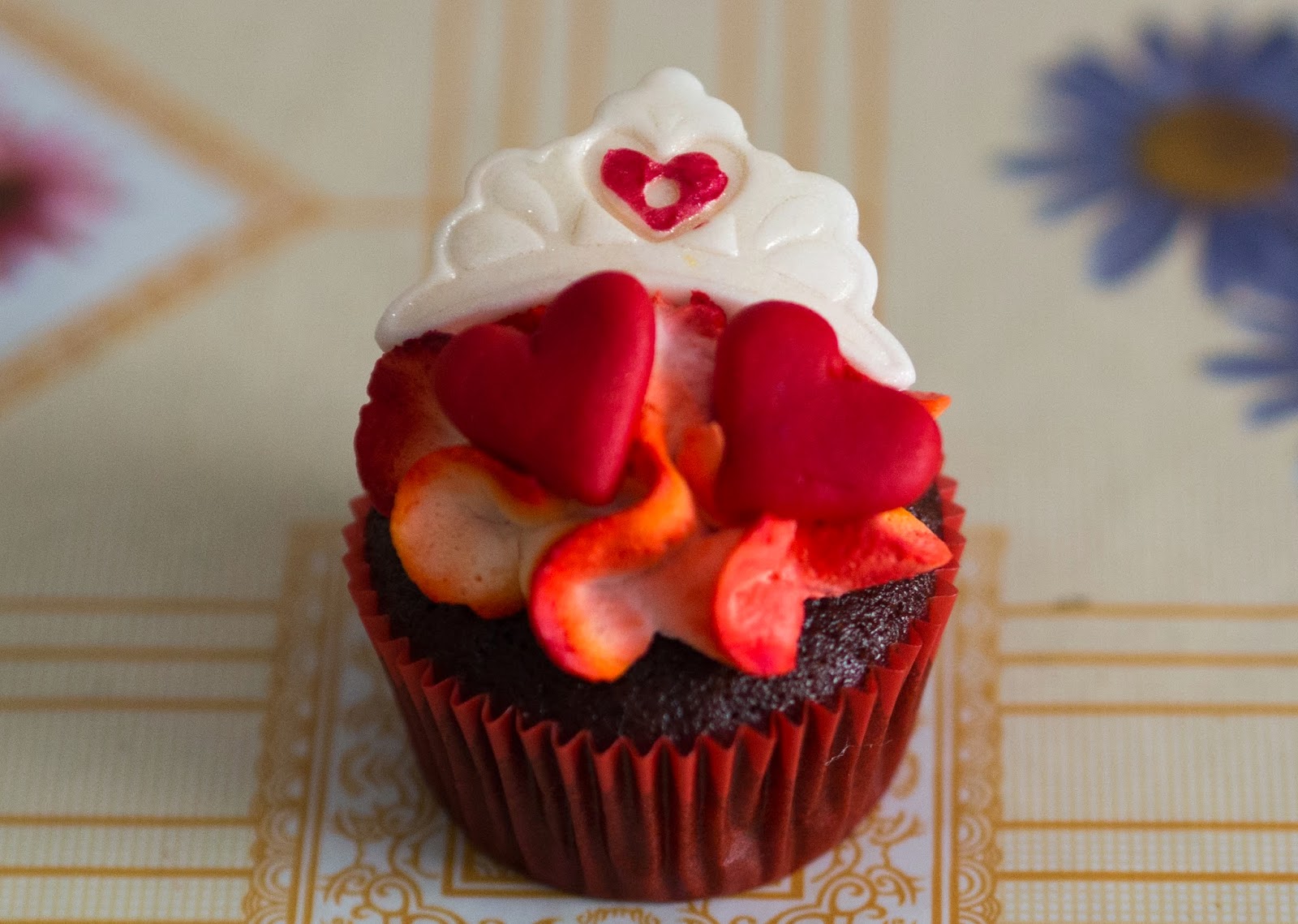 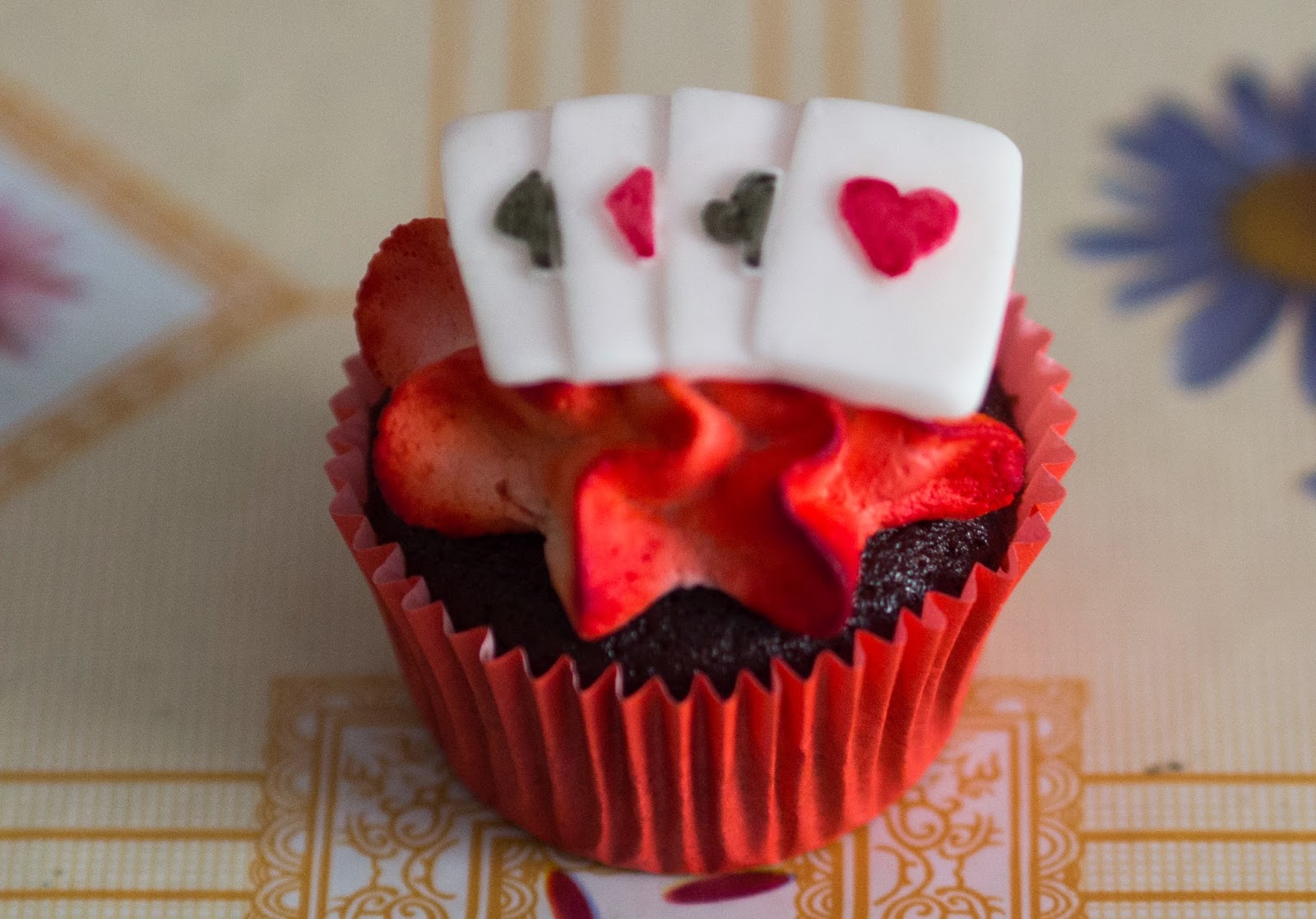 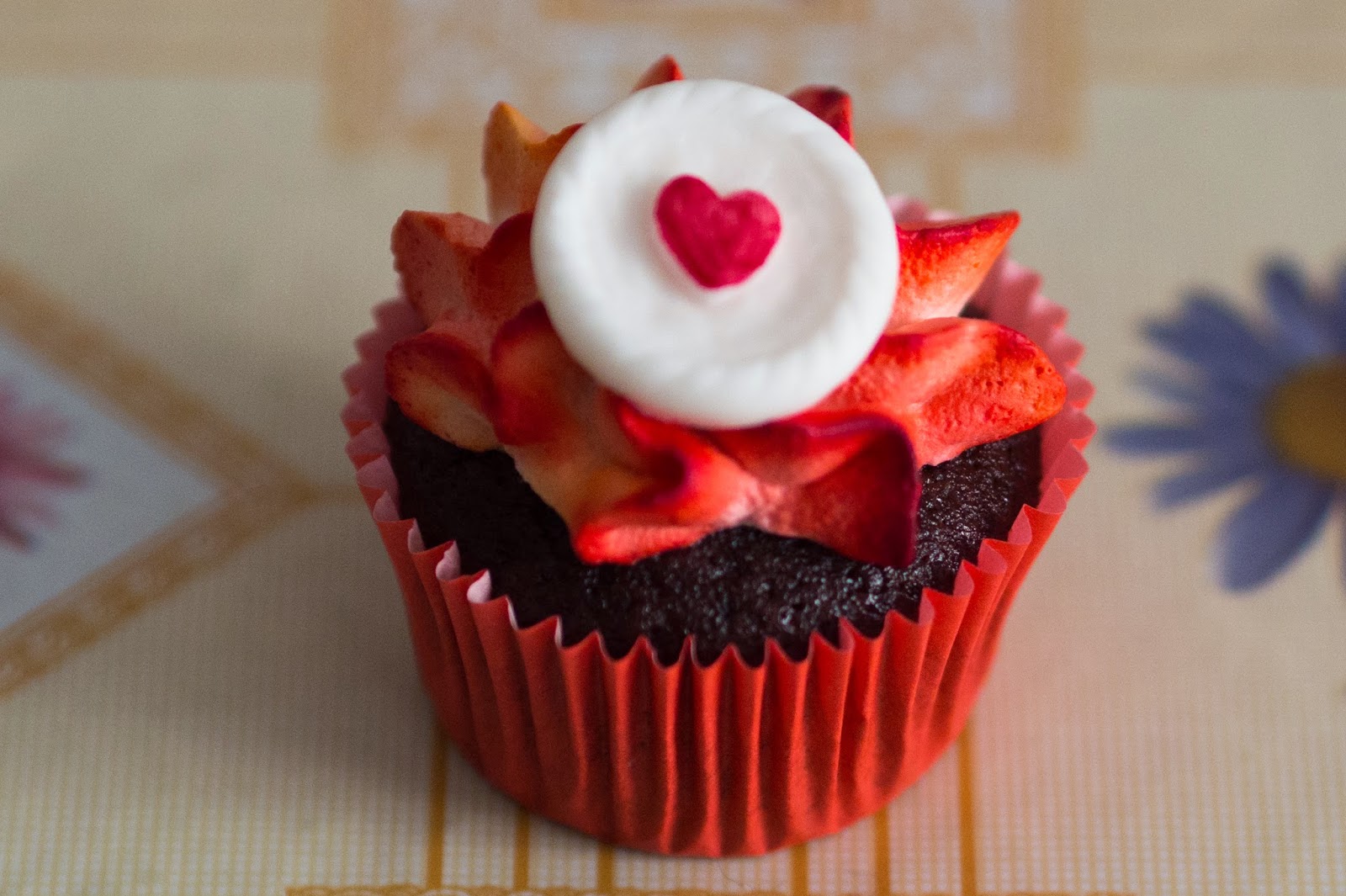 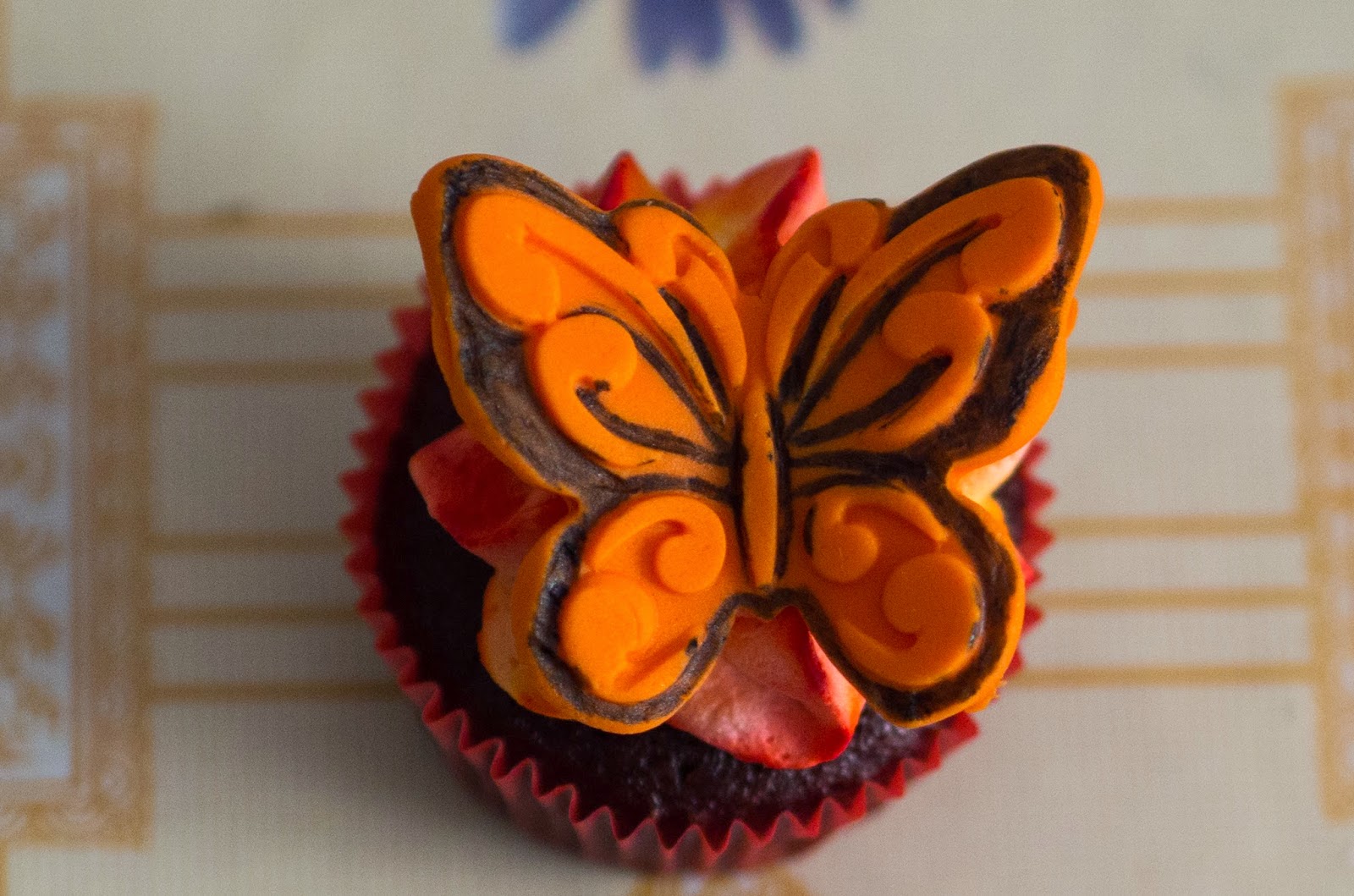 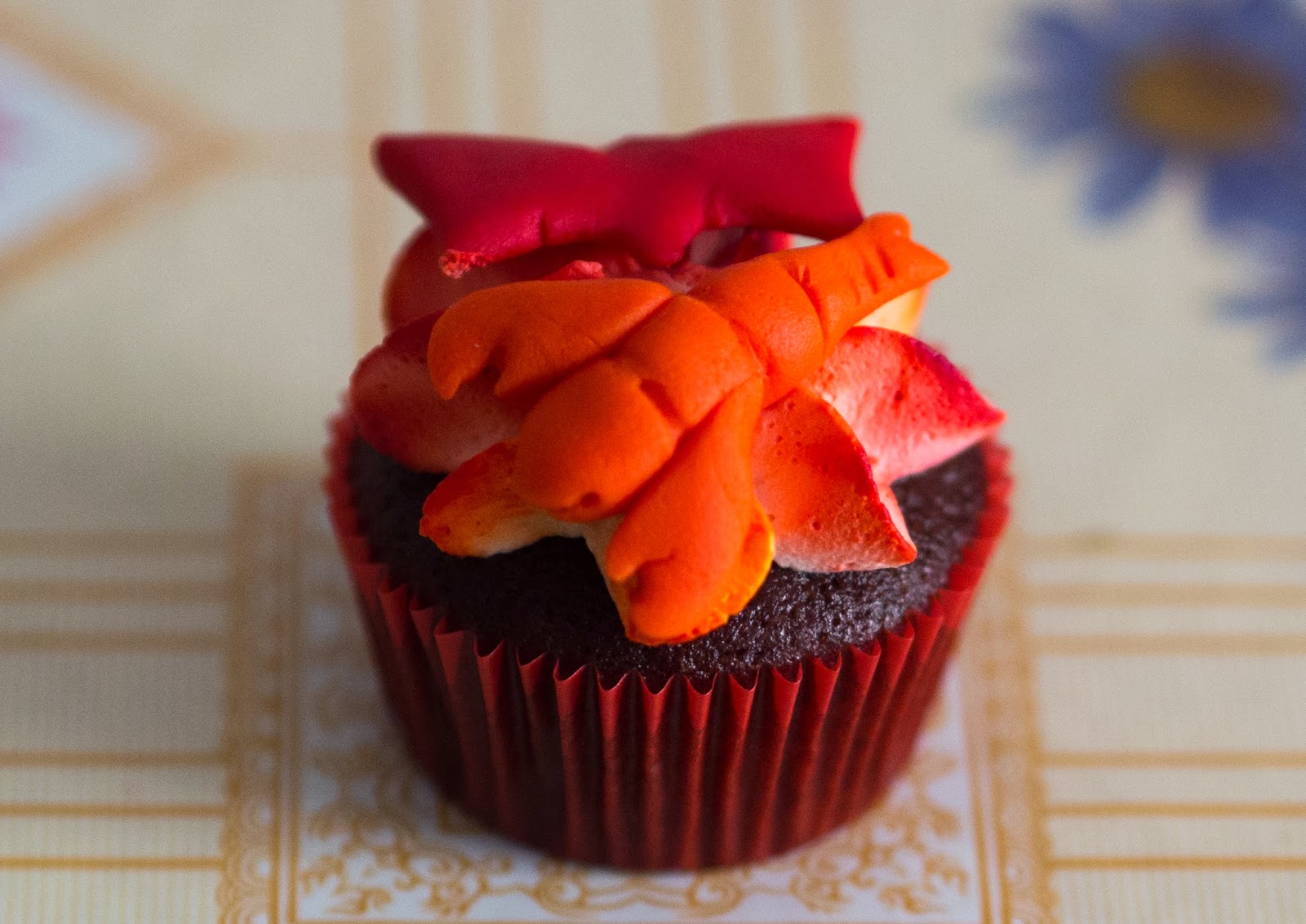 I'm dying to get my hands on the book so I can see the relevance of all the little details I picked from my notes! Btw, in case you are wondering, what's on the cupcake with the lobsters is a bad attempt at a red bat! ;)

If you haven't read the first books in the series, do it now! so you can be ready to read Ensnared when it releases!

What do you guys think? Happy to have Ink & Batter back? I know I am!

Stay tuned for more book inspired cupcakes in the next edition of Ink & Batter coming soon! (next week, hopefully!