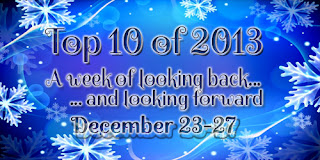 For the final day of the Top 10 of 2013 week, we're sharing the top 10 books we're looking forward to in 2014. I'm gonna be making two lists, one for books in a series, sequels & final books since I have quite a few of those coming, and another for standalones and first books in a new series.

This list is still cut short cause there are so so many books I'm looking forward to next year that are next on a series! Most of these are final books in trilogy, and I've also added the ones with a cover revealed already! 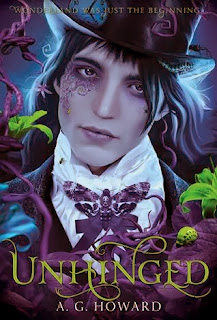 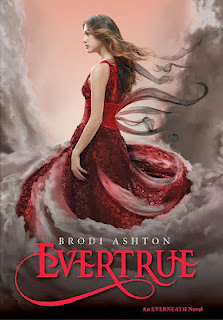 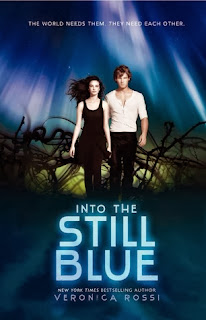 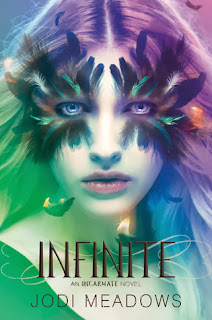 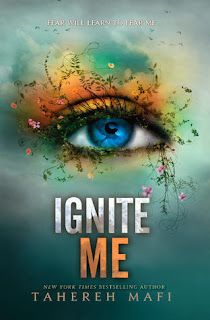 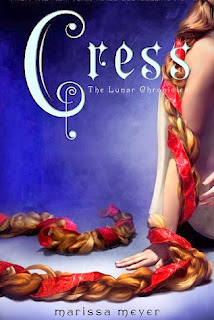 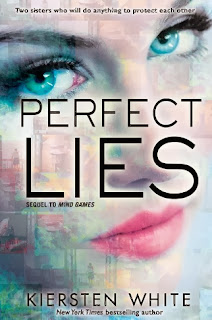 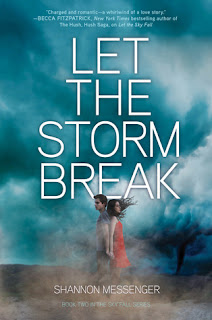 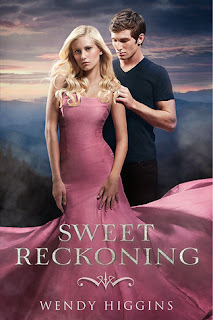 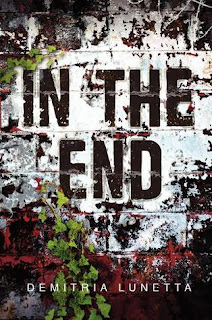 These ones are also a small example of some of the books I'm dying to read next year, also only the ones with a cover revealed so far! 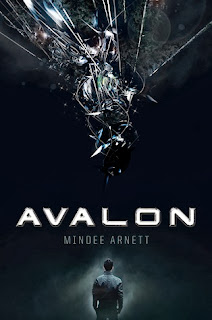 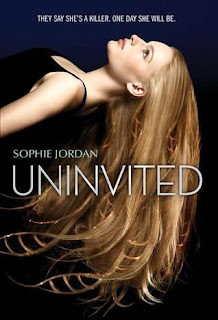 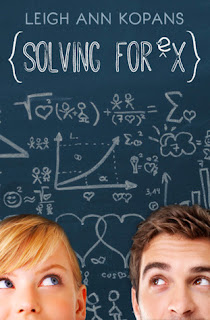 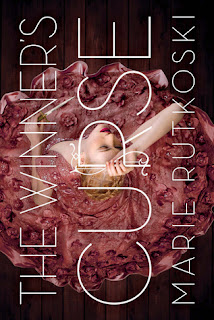 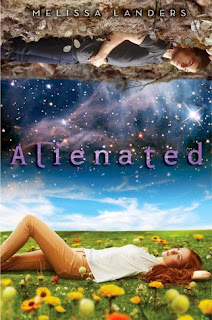 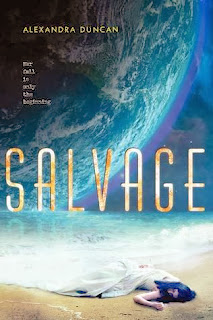 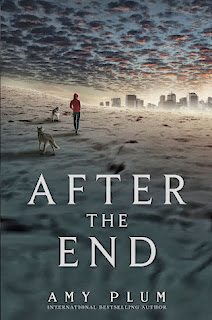 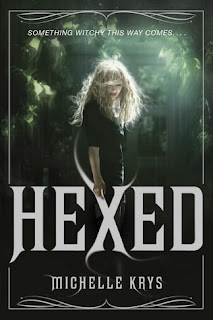 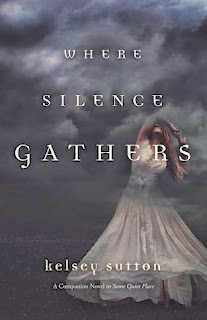 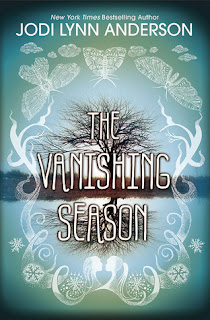 And other books that deserve an honorable mention but that still don't have a cover revealed or in some cases not even an official title are:

- The Raven Cycle #3 by Maggie Stiefvater