I loved the first book in this trilogy, The Star Thief and also the bridge novella between these two, so I was very happy to take part of this blitz! Let me introduce you to the book and author and remember there's a book blitz wide giveaway going on! 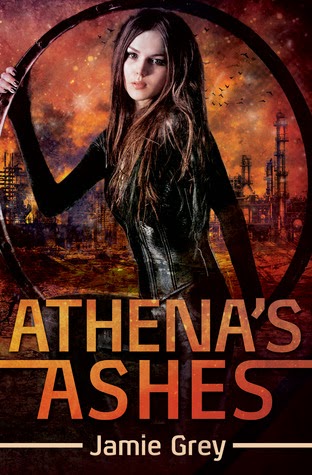 Synopsis:
It’s Renna’s biggest job yet – convincing MYTH leadership that she’s put away her lock picks and is ready to save the galaxy, despite the dangerous implant in her brain. But with the Athena on the run, she’s working solo and facing her most ruthless enemy, the traitor Pallas, who’ll go to any lengths to destroy the MYTH organization. Including framing Renna for a devastating assault on MYTH HQ that leaves their defenses crippled and hundreds dead.

Now that MYTH believes she’s a dangerous double-agent, Renna escapes their firing squad before they put more holes in her than a pair of fishnet stockings. But the ticking time-bomb in her head is the one thing Pallas needs to complete his master plan and he’s not about to let her get away. Even worse, he’s discovered the only thing that will bring Renna to her knees – threatening Captain Nick Finn.

Out of time and options, Renna’s got one shot to take down the traitor before he annihilates everything she loves, even though winning this battle may cost her everything. 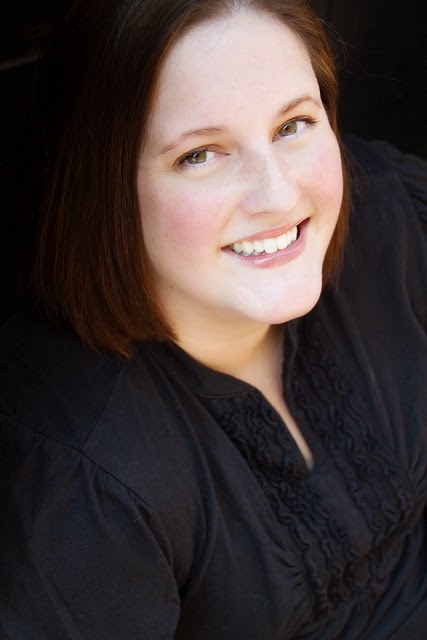 Jamie Grey spent most of her childhood writing stories about princesses who saved the day and pretending to be a daring explorer. It wasn’t until much later that she realized she should combine the two. Now, as a tech-obsessed gamer geek, her novels mix amazing scientific developments, future worlds, and the remarkable characters that live in them.

Jamie lives in Michigan with her boyfriend and their pets, who luckily tolerate her overspending on tea, books, and video games. You can learn more about her at www.jamiegreybooks.com, or follow her on twitter via @jamie_grey.