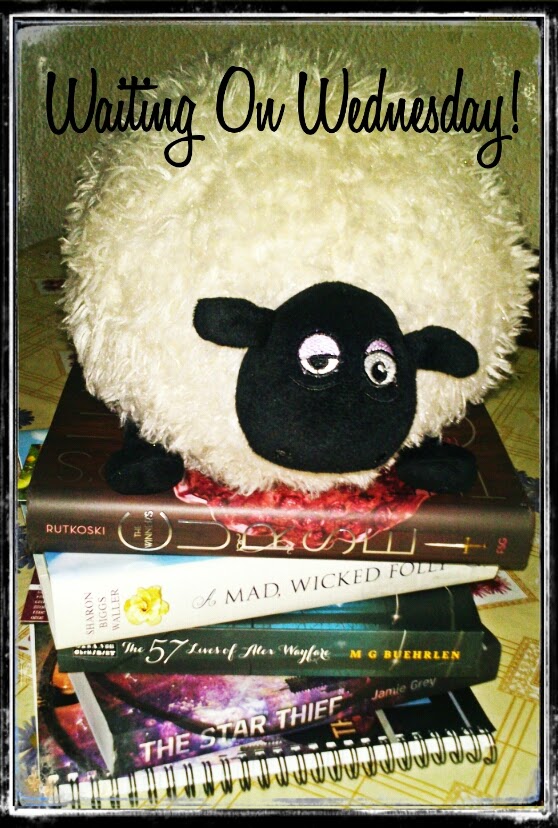 This week I'm absolutely dying and I will be stalking the postman like there's no tomorrow for my preordered copy of Heir of Fire by Sarah J Maas! I'm SO DAMNED excited for this book I preordered the US hardback since it releases on Sept 2nd so I don't have to wait till my Kindle preorder downloads on Sept 11th!! Not happy that Amazon ES decided to go with UK dates on this one! 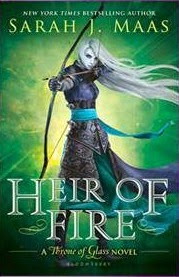 "Lost and broken, Celaena Sardothien’s only thought is to avenge the savage death of her dearest friend: as the King of Adarlan’s Assassin, she is bound to serve this tyrant, but he will pay for what he did. Any hope Celaena has of destroying the king lies in answers to be found in Wendlyn. Sacrificing his future, Chaol, the Captain of the King’s Guard, has sent Celaena there to protect her, but her darkest demons lay in that same place. If she can overcome them, she will be Adarlan’s biggest threat – and his own toughest enemy.

While Celaena learns of her true destiny, and the eyes of Erilea are on Wendlyn, a brutal and beastly force is preparing to take to the skies. Will Celaena find the strength not only to win her own battles, but to fight a war that could pit her loyalties to her own people against those she has grown to love?"


Why am I eagerly awaiting Heir of Fire? ARE YOU KIDDING ME?? How can I not when Crown of Midnight gave me the biggest book hangover of last year?? And that ending?? CRUELEST OF CRUELS cliffhangers!! And every book is this series has been better than the previous, so that's quite saying something!!