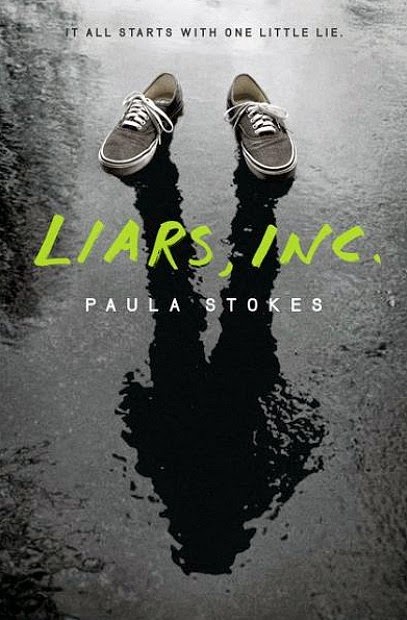 For more information, check out THE OFFICIAL LIARS, INC. WEBSITE. 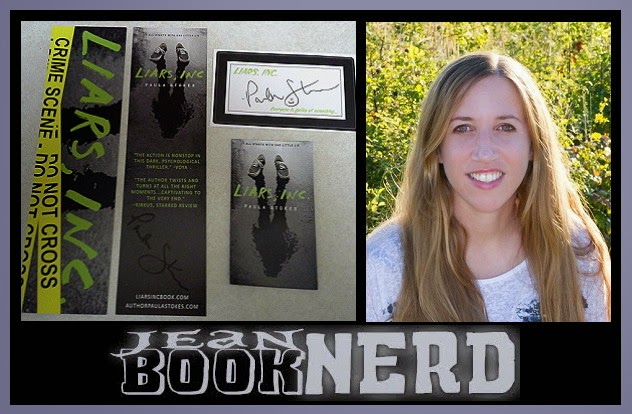 Paula Stokes writes stories about flawed characters with good hearts who sometimes make bad decisions. She’s the author of several YA novels, most recently Liars, Inc. and The Art of Lainey. Her writing has been translated into nine foreign languages. Paula loves kayaking, hiking, reading, and seeking out new adventures in faraway lands She also loves interacting with readers. Find her online at authorpaulastokes.com or on twitter as @pstokesbooks.

Giveaway is open to International. | Must be 13+ to Enter