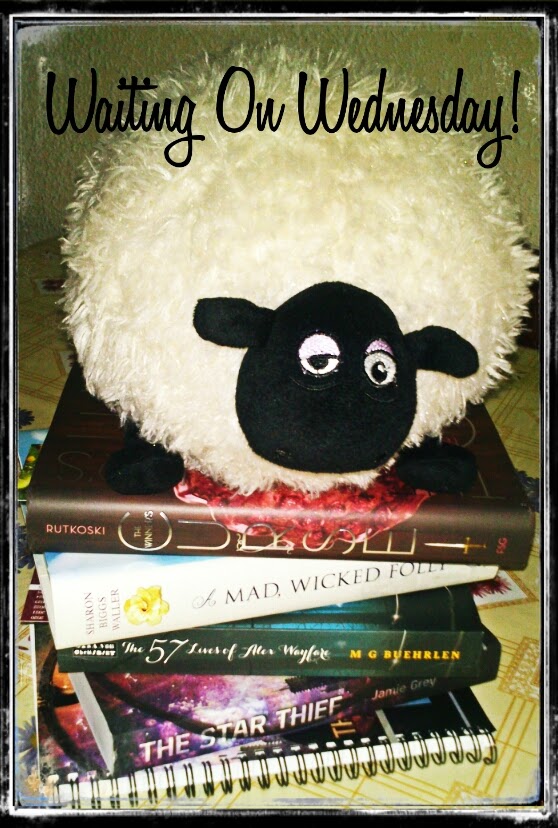 What book am I totally dying to get my hands on to this week? Sixth Grave From The Edge by Darynda Jones!! 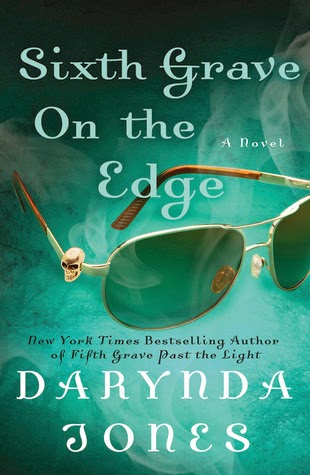 "Few things in life can come between a grim reaper and her coffee, but the sexy, sultry son of Satan is one of them. Now that Reyes Farrow has asked for her hand, Charley Davidson feels it's time to learn more about his past, but Reyes is reluctant to open up. When the official FBI file of his childhood abduction lands in her lap, Charley decides to go behind her mysterious beau’s back and conduct her own investigation. Because what could go wrong?
Unfortunately, another case has fallen into her lap—one with dangerous implications. Some very insistent men want Charley to hunt down a witness who is scheduled to testify against their boss, a major player in the local crime syndicate. If Charley doesn't come up with an address in 48 hours, the people closest to her will start to disappear.

Add to that a desperate man in search of the soul he lost in a card game, a dogged mother determined to find the ghost of her son, and a beautiful, young Deaf boy haunted by his new ability to see the departed as clearly as he sees the living, and Charley has her hands full. The fact that Reyes has caught on to her latest venture only adds fuel to the inferno that he is. Good thing for Charley she's used to multi-tasking and always up for a challenge…especially when that challenge comes in the form of Reyes Farrow."

Why am I eagerly awaiting Sixth Grave On The Edge? Well, these books have the most amazing chemistry between Charley and Reyes (the hot & sexy Son of Satan), make me laugh cause Charley has the most hilarious inner dialogue and with some brilliant secondary characters... I just cannot get enough of this series!!