Hey guys! Welcome to the official introduction of what will be a regular (every other week, but I don't think I will manage to have it weekly) new feature in the blog!

Some of you might know of my love for baking and decorating cupcakes, and I've even made book inspired cupcakes before but it was not till Becca from Pivot Book Reviews saw them and completely started squealing and demanding I made more that I decided I needed to make it a regular feature on the blog!

Then it was just a question of getting a banner made (ain't it pretty) and I was all ready to debut the feature! This week I will be showing the first two proper examples of book inspired decorated cupcakes that I made, and hopefully for next Thursday or the one after I'll have some new book inspired cupcakes to show off! 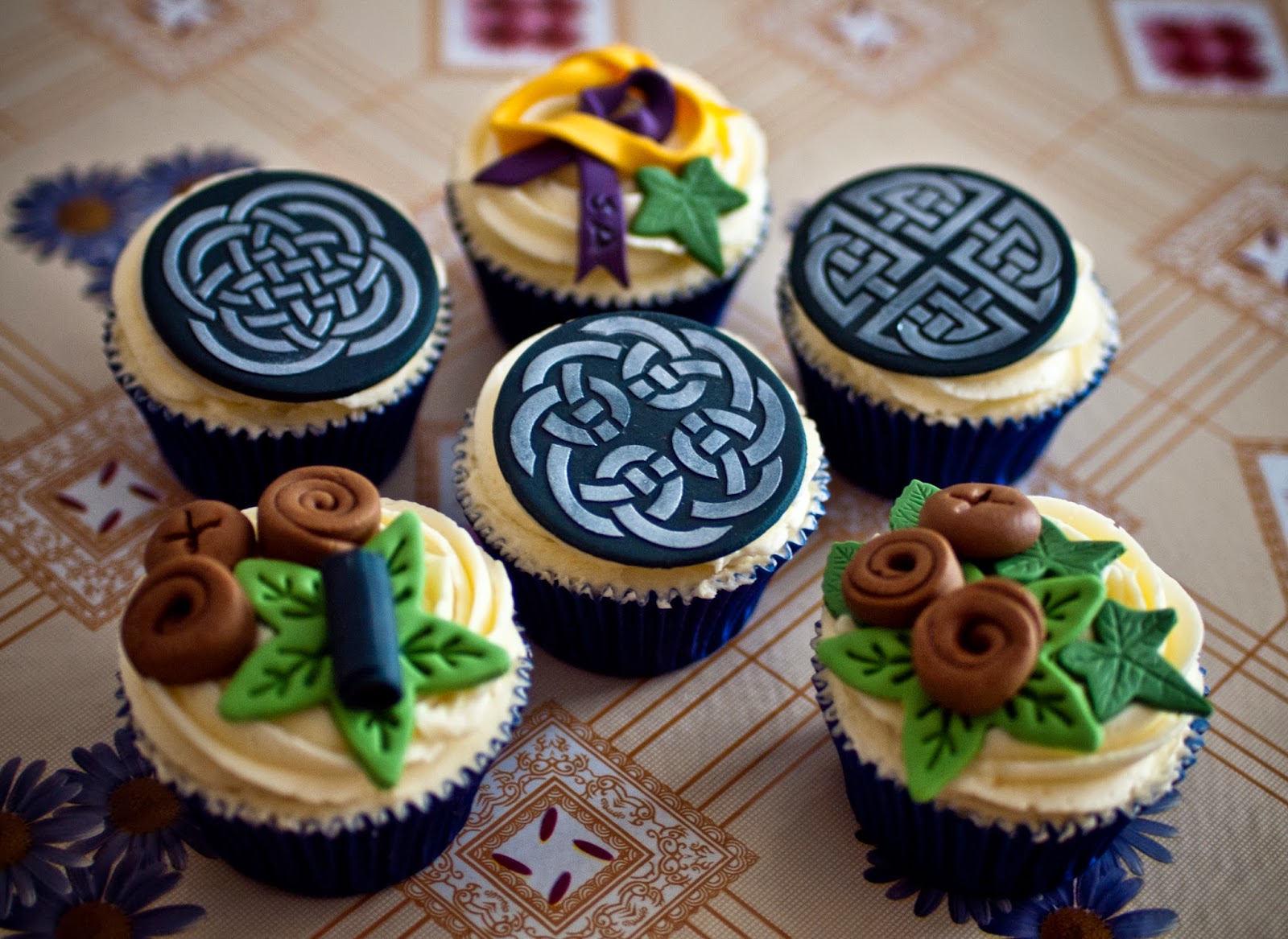 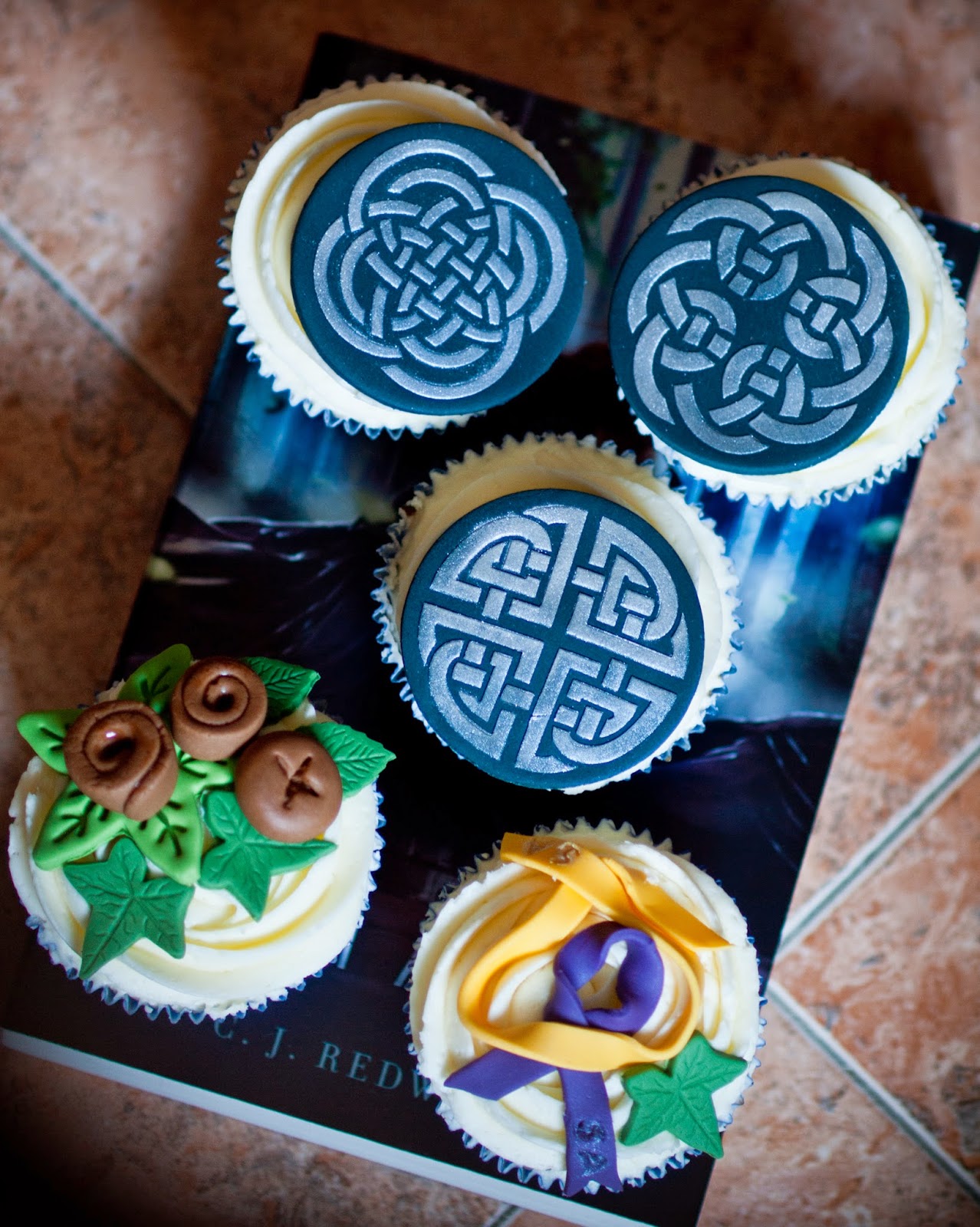 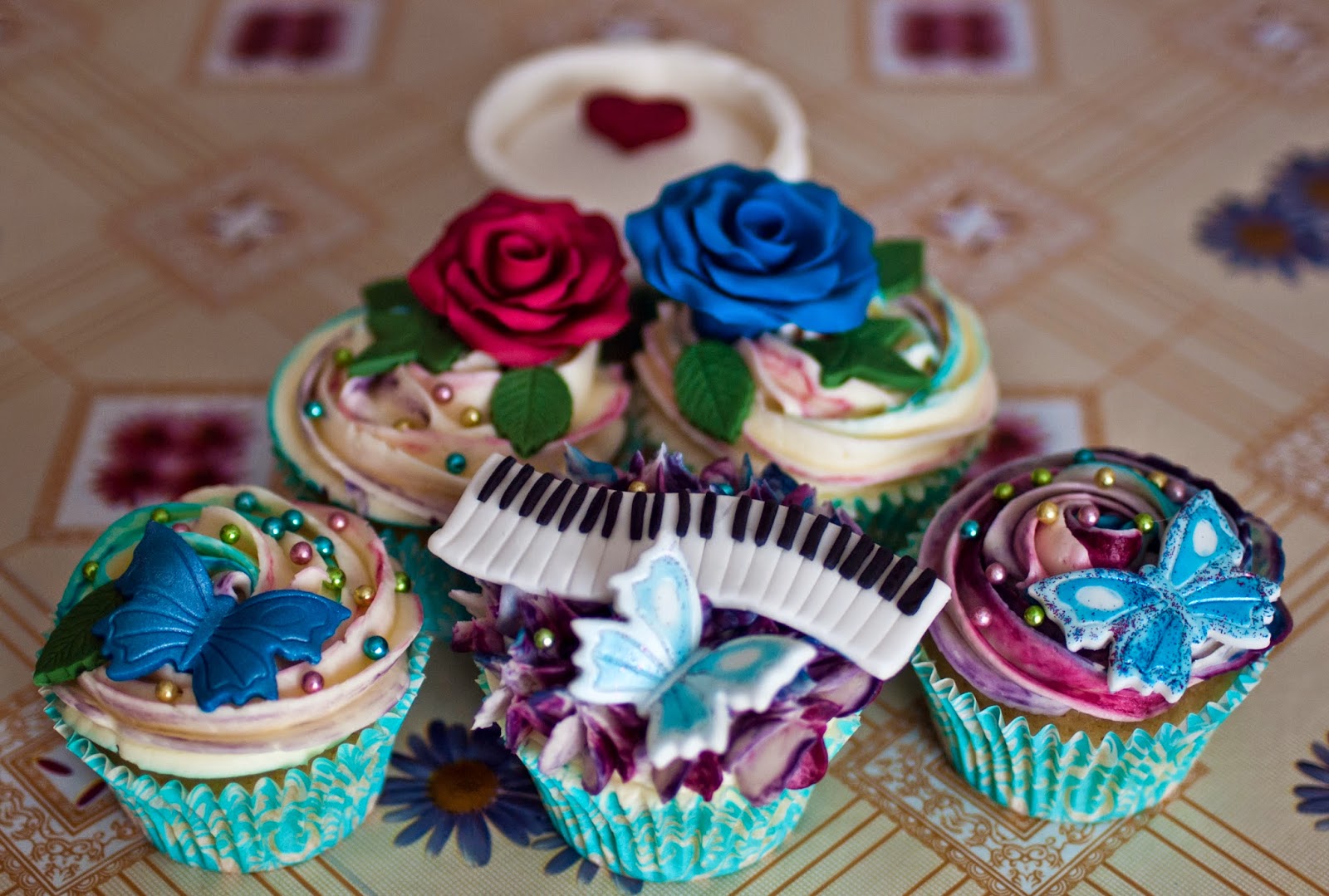 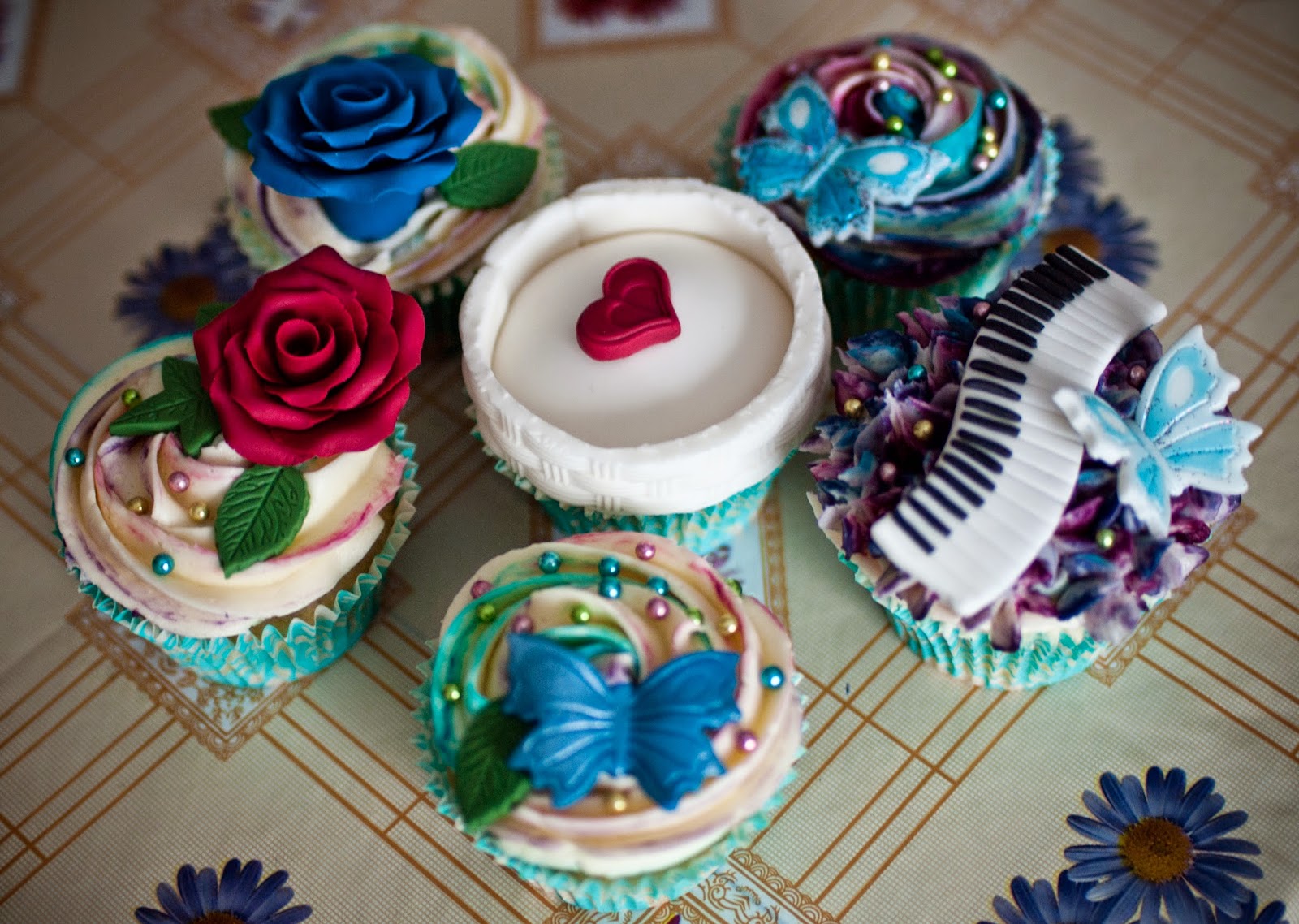 Now I have a huge list of books that I'm super inspired to make decorated cupcakes about like Splintered & Unhinged by Anita G Howard, Deliverance by CJ Redwine, Infinite by Jodi Meadows, The 57 Lives of Alex Wayfare by M.G Buehrlen, The Ring & The Crown my Melissa de la Cruz, A Mad Wicked Folly by Sharon Biggs Waller, the Selection series by Kiera Cass ( I need to decorate cupcakes inspired by each of the dresses in the covers!)...

Do you guys have any suggestions? Let them in the comments, I'm always happy to add more books to my list!