Saturday Pages: A Touch of Power by Maria V. Snider!!

For this week's Saturday Pages I have the first book on a series that I had wanted to read for a while and even more once I got approved for the ARC of the final book of the series on NetGalley.

This one is also part of the Series Challenge 2014, even if it wasn't in my original list! 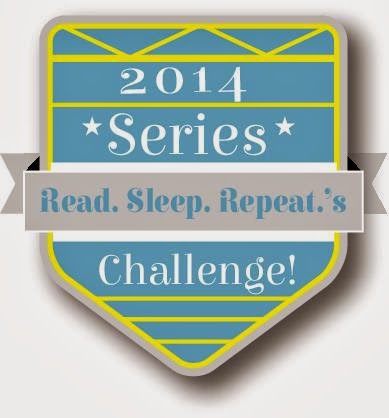 
I had this series in my TBR list for quite a while since the moment that I read in the synopsis that it was about a healer. It really appealed to me since I'm a nurse and I'm always drawn to stories with healers in them, even if I usually don't like medical fiction.

As usual, I will try my best to keep this review spoiler free.

Avry is a Healer in a world where they are reviled and have been hunted down and killed for failing to cure a plague that decimated the population and completely changed the political face of the different kingdoms or realms.

She's been running and hiding for 3 years, but she risks discovery to save a lil girl. That lands her in prison and she's rescued by a band of guys that want her to use her powers to save one of the leaders of the realms, and one that she doesn't think worthy of risking her life to save.

She is half kidnapped half rescued, but after trying to escape unsuccessfully and finding that the alternative of being taken prisoner to be delivered to another powerful leader are worse, she sticks with the band, even if she makes it very clear she won't be healing their leader.

I loved Avry, how caring she is, how deeply she loves being a healer and how much a part of herself it is. She's also strong, a bit stubborn and very much able to adapt and learn in every situation. I loved how her interactions with her band of captors/recuers went from mistrust and resent to respect & friendship. And how her relationship with Kerrick changed from strong dislike and mistrust to other quite different strong emotions.

The characters were great and I got quite emotionally attached to the whole band, not just Avry and Kerrick. Some of the misunderstandings between Avry & Kerrick would frustrate me a bit, but nothing that would take me out of the story.

I loved the world building of the story and how we keep on discovering things about the healers, the realms, the plague and all the political maneouvers that are taking place. But the characters are what totally make this book, so human and so flawed and so trying to make their way in a broken world to do what they think is right, even if they don't always agree on how or what that is.