Given my love for this book I was more than happy to be part of the blog tour, and although I was not selected for the official blog tour, Hannah sent us all the info and the giveaway so we could share it too!

Today I'm sharing my review for this amazing book and don't forget to check out the giveaway at the end of the post!


This book first captured me when I saw its gorgeous cover, because I absolutely adore the lovely mehendi art. And then when I read its summary, and how it promised a bit of dystopia with a sharp look at gender inequality and mixing prose and verse? I knew I had to get it!

I was beyond lucky to get an eARC thanks to the author and I ordered Indian food and started reading right away! I was extremely captivated by the narrative and I was once again surprised by how easy it is to read verse.

Having dual alternating POVs work if both sound distinctive and separate, so you could tell who are you reading about without having to read the header, and that's accomplished not only by having one in verse and the other in prose, but Sudasa and Kiran both have such distinctive voices! They come from opposite sides, but unknowingly to each other both disagree with the current state of affairs in Koyanagar.

The world building had a very interesting premise and one that works more brilliantly as a way to make you stop and think about the current state of affairs, and even more when we're presented with a society completely different, based on a big change and taking power and reversing it. And how power can affect and change the best intentions we might have... Absolute power corrups absolutely, and how sometimes reasons are not as good as we thought they were, when we bend them to serve other interests.

Although the main two characters are Sudasa and Kiran, there are other characters, some that we get to know by interacting with them and others that we just get to know by hearing about them, but all have substance and more to them than we would have expected at first.

One thing I loved that maybe not everyone will get so easily is how immersed we get to an Indian-like culture, since Koyanagan was part of India, and it was done so well, it made me feel like I was back in India! I can understand that without a glossary of some sort you might be confused about some terms and customs, but for someone that has spent quite a few months in India in the past, it was like meeting an old friend and it felt so very genuine.

I adored this book because it was told beautifully, it's full of food for thought and it's full of diversity anywhere you look! Diverse, beautiful and feminist... my only complain is that I would have wanted to continue reading more many more pages, so I am hoping we'll get a sequel!

Very much deserved 4.5 to 5 stars and one of my absolute favourite debuts of the year! 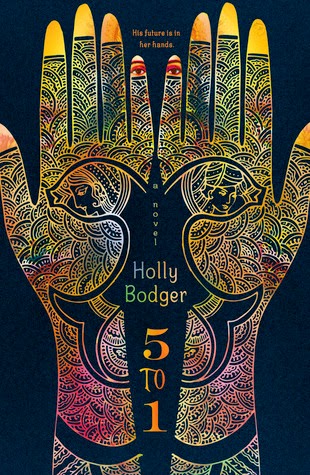 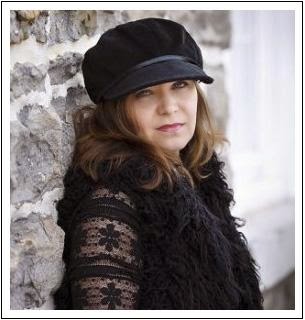