I am in a bit of a reading slump these days, even if I have a few really cool and interesting books started, I just cannot seem to hold my attention down to read them, or even find the motivation to get sucked into them... so I'm going to do a needed Challenges recap!

I joined a total of 5 challenges in 2014 and now it's time to see how well or how bad I did at them! 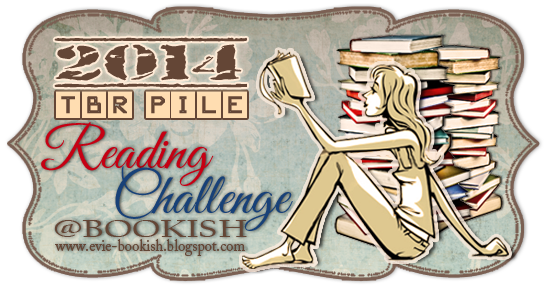 This is probably the challenge I failed more completely! I really haven't read many books from my TBR pile and I've kept on adding more and more! I am not signing up for this one again, because of my absolute failure and because I've already signed up for 4 2015 challenges!

I joined the Classic YA & MG challenge later in the year, in June, but this one I've done rather well, I managed to read the 8 minimum of books to join the giveaway and I'll be joining again in 2015 because I love discovering books I missed in my tweens and also taking part in the monthly discussions of the #tmgreadalong

This one I almost failed because I started great, since I was in a BIG dystopian binge the first half of the year, but then after the summer I barely read any, got burned out a bit, but then in Nov and December I read the books I needed to reach the 24 books top level: Leader! 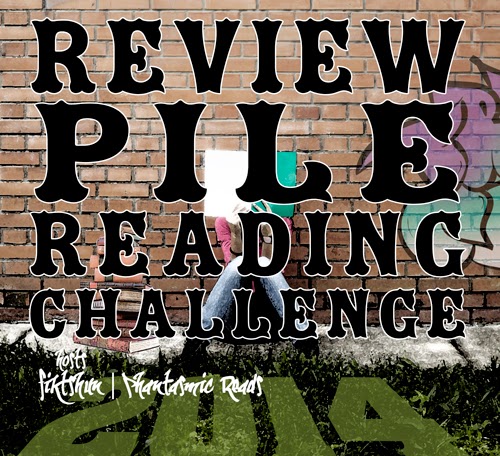 The Review Pile Reading Challenge was one that I thought I had failed but once I checked my GR list for it and my sign up post, I realized that I did much better than I was expecting! I had aimed for the Journeyman level (11-22 books) but I read over 40! So I ended up hitting the Adept level! 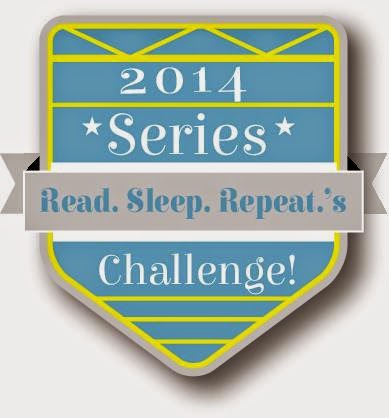 This one was a challenge that I was expecting to do very well, and I must say that I failed, maybe not completely and horribly badly, but I did fail! I completed some series that were not in my original list, and completed a few that were, but I did fail to complete 6 of the series I had in my list!! O_O


I have signed up for 4 challenges for 2015, and I might also join up the Dystopian challenge if Ula from Blog of Erised decides to do it again next year!