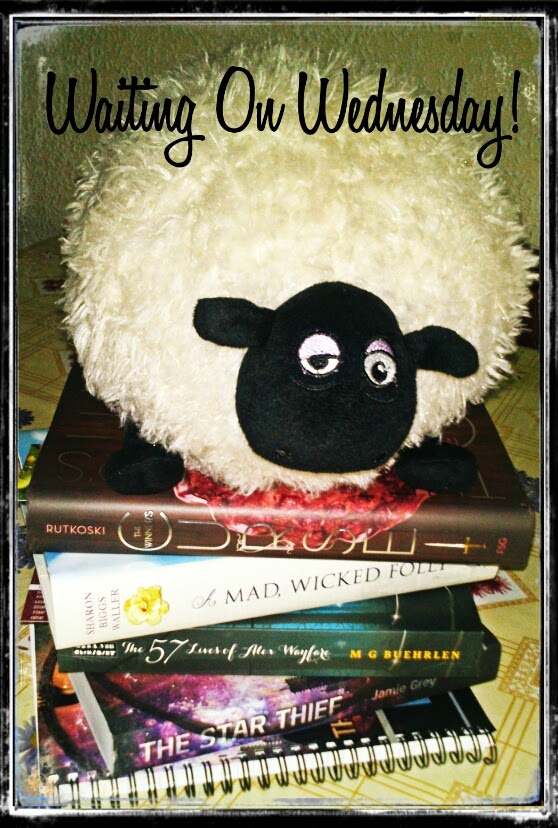 So, what book am I-biting-my-nails-waiting-for-release-day this week? Athena's Ashes by Jamie Grey!! 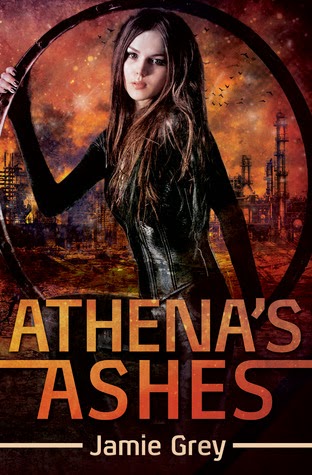 "It’s Renna’s biggest job yet – convincing MYTH leadership that she’s put away her lock picks and is ready to save the galaxy, despite the dangerous implant in her brain. But with the Athena on the run, she’s working solo and facing her most ruthless enemy, the traitor Pallas, who’ll go to any lengths to destroy the MYTH organization. Including framing Renna for a devastating assault on MYTH HQ that leaves their defenses crippled and hundreds dead.

Now that MYTH believes she’s a dangerous double-agent, Renna escapes their firing squad before they put more holes in her than a pair of fishnet stockings. But the ticking time-bomb in her head is the one thing Pallas needs to complete his master plan and he’s not about to let her get away. Even worse, he’s discovered the only thing that will bring Renna to her knees – threatening Captain Nick Finn.

Out of time and options, Renna’s got one shot to take down the traitor before he annihilates everything she loves, even though winning this battle may cost her everything."


Why am I eagerly awaiting Athena's Ashes? Well, Jamie Grey is one of my beloved indie authors and I've loved everything she's written so far, and this is the second installment of her Star Thief Chronicles trilogy and I looooved book 1! Cannot wait to see what happens next! Science fiction, thieves, heroics, it's just my kind of book!