Today I'm lucky enough to be part of the cover reveal for one of my most awaited sequels of the year, book two of The Malediction Trilogy by Danielle L Jensen!

Since the cover of Stolen Songbird was a stunner, I was so very excited to finally get to see the one for Hidden Huntress, and OH BOY! It IS brilliant and gorgeous!!


Wanna see it? Then scroll down!! 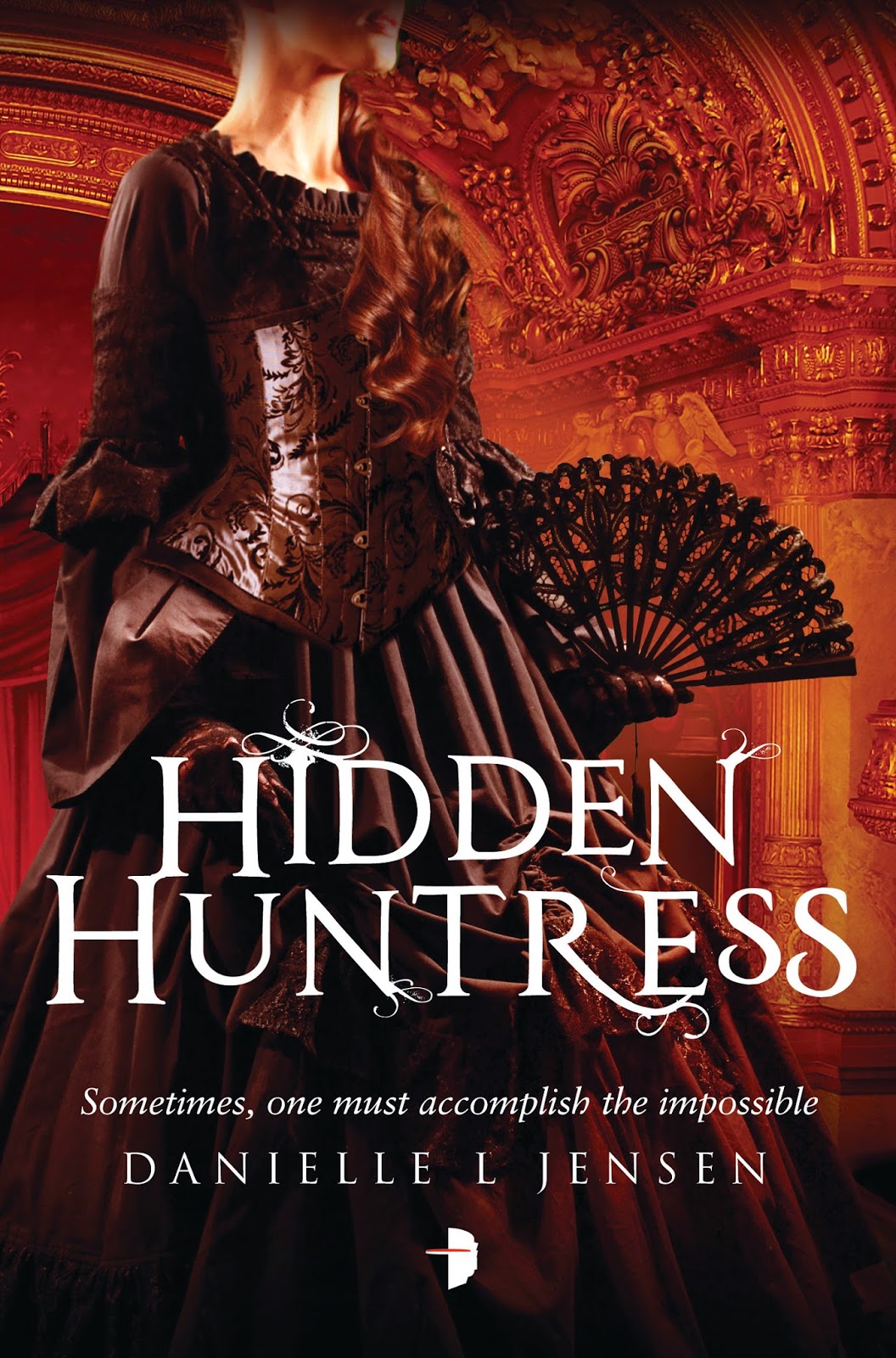 
Sometimes, one must accomplish the impossible.
Beneath the mountain, the king’s reign of tyranny is absolute; the one troll with the capacity to challenge him is imprisoned for treason. Cécile has escaped the darkness of Trollus, but she learns all too quickly that she is not beyond the reach of the king’s power. Or his manipulation.
Recovered from her injuries, she now lives with her mother in Trianon and graces the opera stage every night. But by day she searches for the witch who has eluded the trolls for five hundred years. Whether she succeeds or fails, the costs to those she cares about will be high.
To find Anushka, she must delve into magic that is both dark and deadly. But the witch is a clever creature. And Cécile might not just be the hunter. She might also be the hunted… 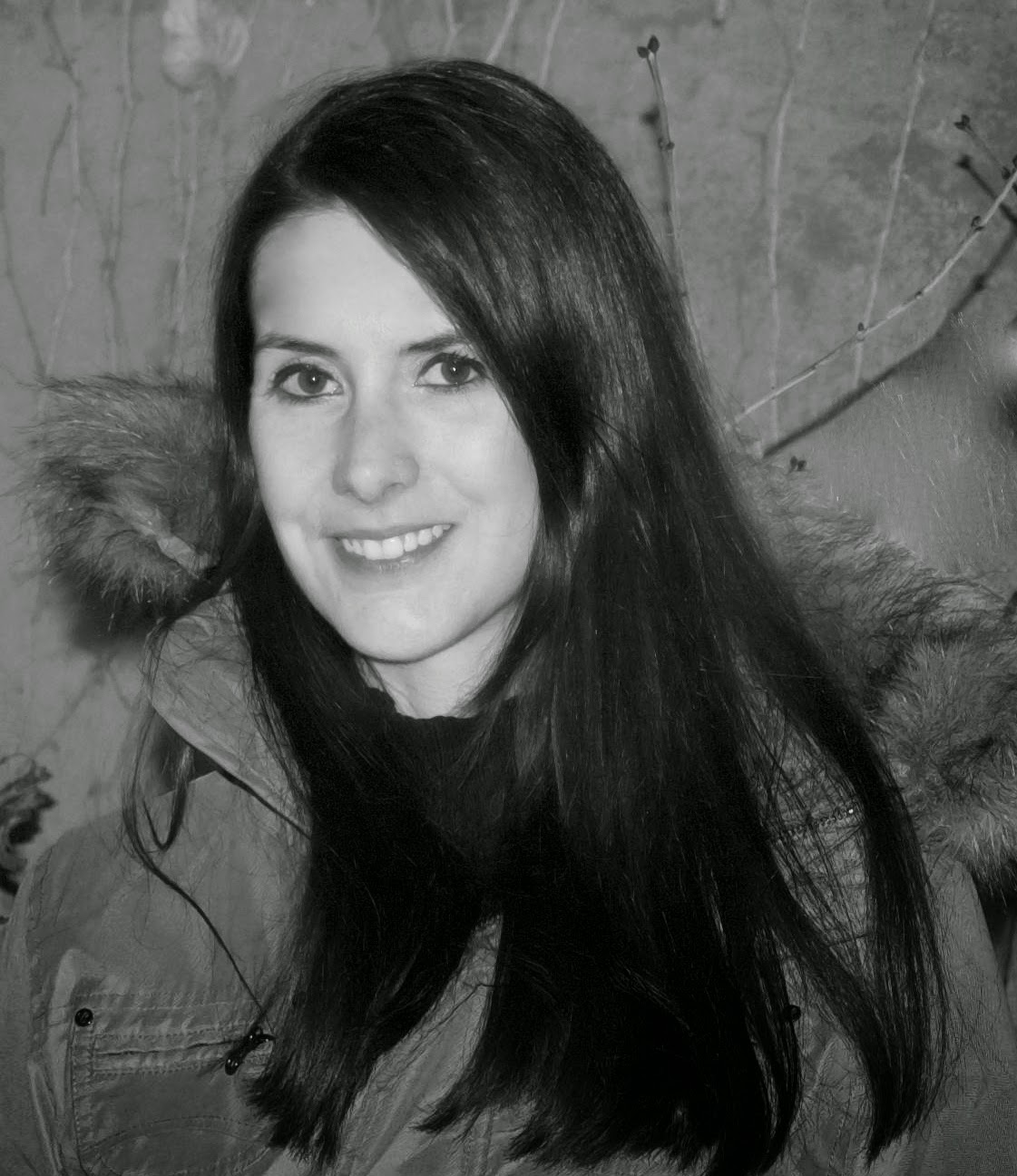 Danielle was born and raised in Calgary, Canada. At the insistence of the left side of her brain, she graduated in 2003 from the University of Calgary with a bachelor’s degree in finance.

But the right side of her brain has ever been mutinous; and in 2010, it sent her back to school to complete an entirely impractical English literature degree at Mount Royal University and to pursue publication.

Much to her satisfaction, the right side shows no sign of relinquishing its domination.

And if you haven't read the first book of the trilogy, go read it now!
Publicado por Pili en 4:00 PM