Brrrr, it's getting cold here! We're supposed to be hit today with a Siberian cold wave, and even though here in my little corner of Spain it's a wee bit colder than previous days, we have no snow unlike other parts of Spain where they're covered white and at -14ºC!

Today's Traveling Thursday is the third and final part of my visit to Scotland! We took the train for a day visit to Stirling and the William Wallace Monument! I love the Braveheart movie and it made me take more of an interested for Scotland and its history, and once I was visiting Patri... I had to at least drop by to visit Stirling and the William Wallace Monument!

The photos are a bit out of order, cause Blogger uploaded them that way... but it was a fun day, with crazy weather! We visited Stirling first, the city and up the hill to the castle, we even had to be on short sleeves! Then we took a bus to the nearest bus station to the William Wallace monument, and the weather was getting colder, with more clouds and threatening some rain! The climb up to where the monument is quite a walk uphill again, and my knee ended up resenting it, but I wouldn't have miss it for the world! When we arrived it was closing up, so we barely got to see the gigantic sword that was frankly almost as big as me! As a result, I need to go back! 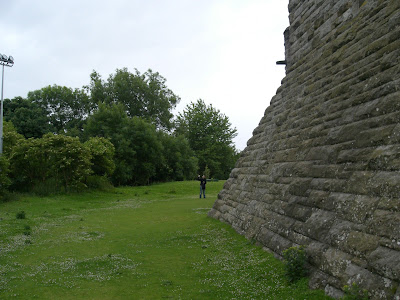 Gigantic tower it was the William Wallace Monument, my friend Patri is in the shot for scale! 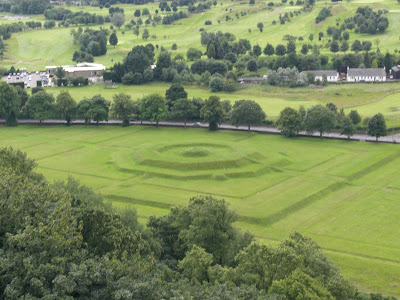 View from Stirling Palace, it's called "The King's Knot" 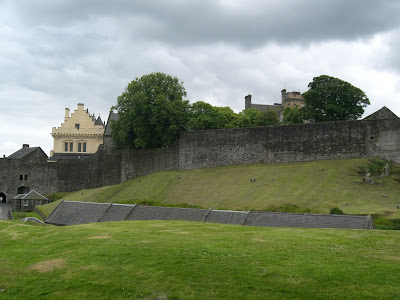 Inside Stirling Castle walls, where the knights trained 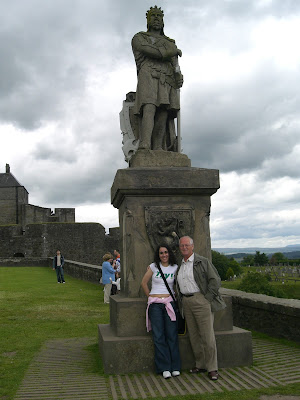 Taking a photo with King Robert Bruce and a very nice old Dutch gentleman that wanted a pic with the Spanish tourist! 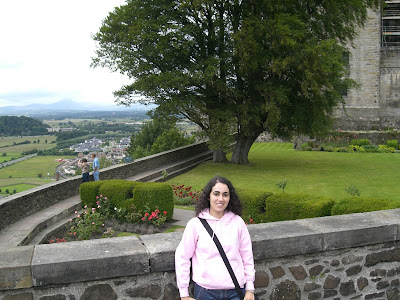 View of the garden of Stirling Castle 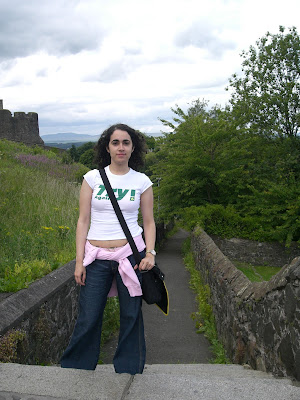 Walking around the Castle 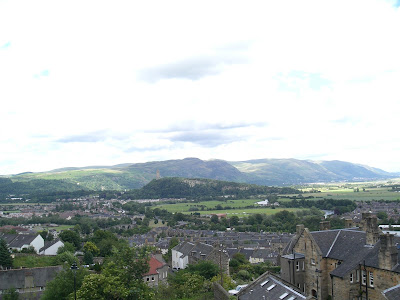 View of the city from the Castle, Stirling 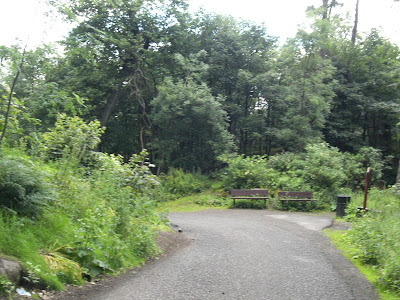 Resting area on the climb to the William Wallace Monument 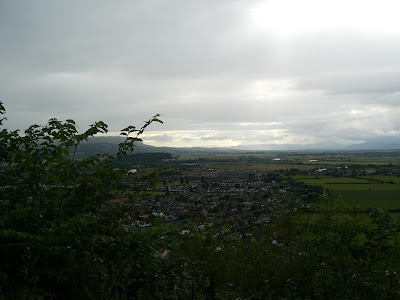 Another side of the view from Stirling Castle, the site of the battle 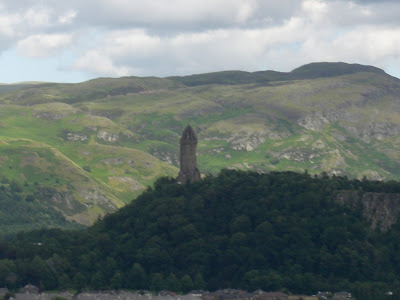 View of the William Wallace Monument from Stirling Castle 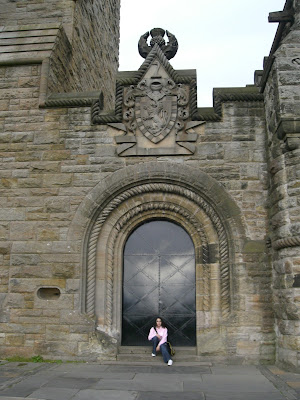 Entry to the monument, closed, everything is on a big scale there! 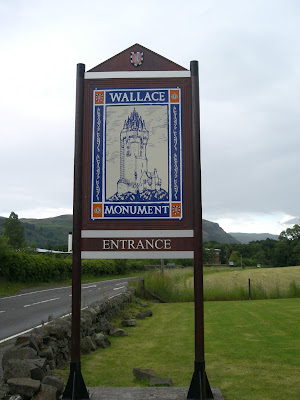 Entrance road to the monument 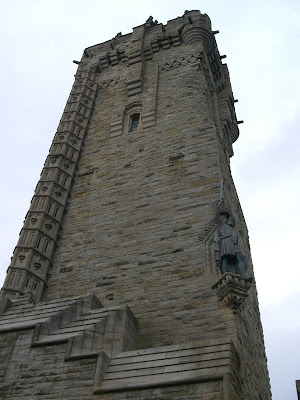 Quite a huge tower! 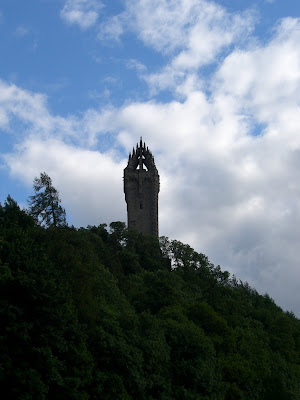 Walking up to the monument 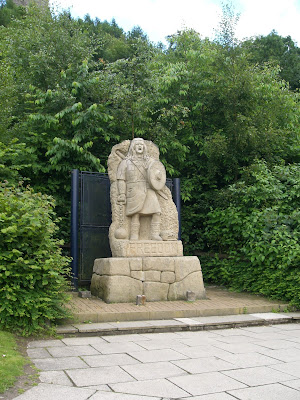 A statue of William Wallace as depiced in Braveheart, the movie 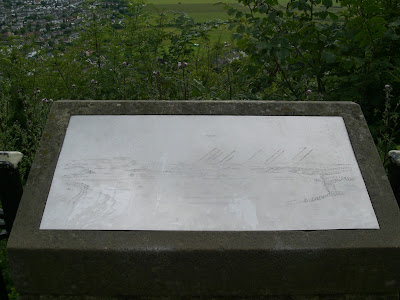 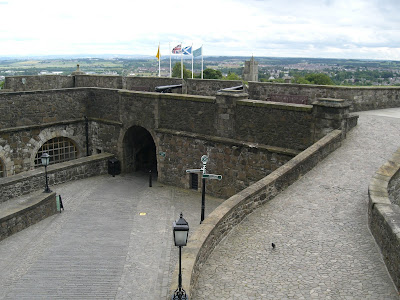 Entrance to the castle!

So, who wants to come to Scotland with me next!?